This expat is now the richest person in UAE 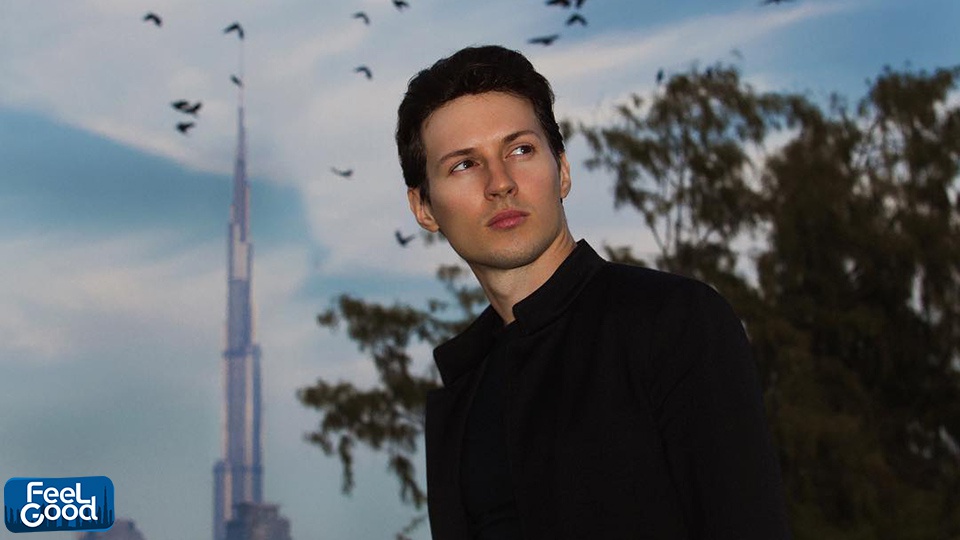 Eleven UAE residents made 2021’s list of world’s richest people according to Forbes.

Among several prominent UAE businessmen, Pavel Durov – the founder and owner of messaging app Telegram was named the richest person in the country. According to Forbes’ list of billionaires, Durov has a net worth of $17.2 billion. That’s 63 billion AED!

Ranking 112 globally, Durov is the first UAE resident to be ranked among the top 200 billionaires worldwide. His wealth grew following the change in WhatsApp’s privacy policy which resulted in many people switching to Telegram.