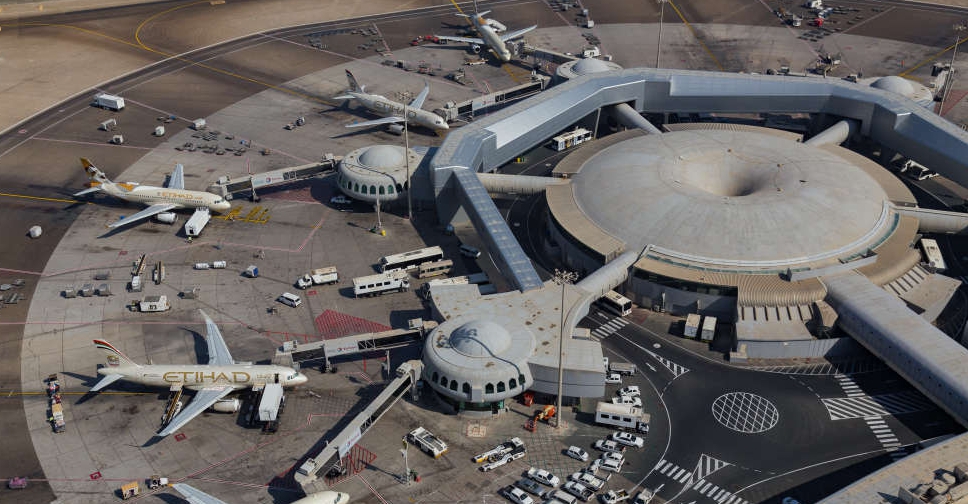 Abu Dhabi Airports welcomed 6.3 million passengers in the first half of 2022.

The airports also recorded 94,538 flights during the same period.

Abu Dhabi International also handled 297,549 tonnes of air freight during the first half of the year, further emphasising the Emirate’s capabilities and strategic location as a hub for cargo and freight handling in the UAE and the region.