HIT967
Back To Back Music
Boat Song
Agam
Listen To HIT967 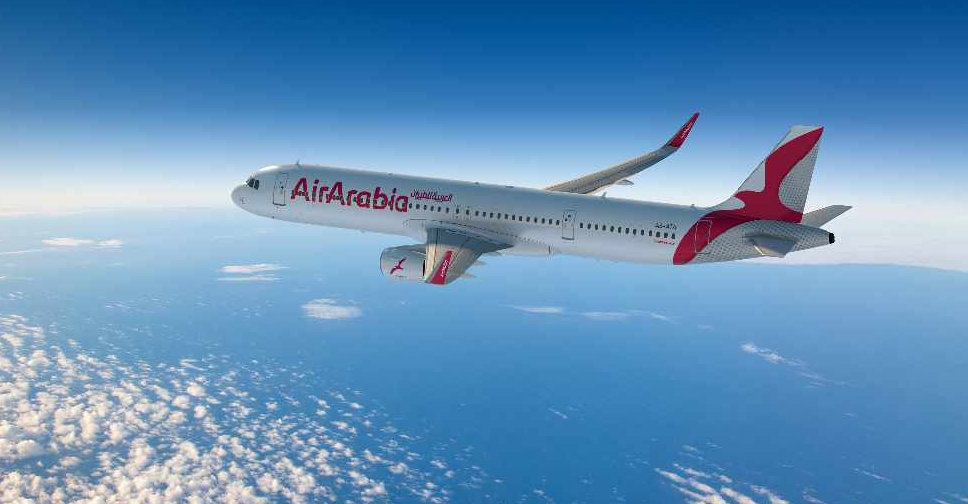 The airline reported a turnover of AED 572 million, which is 37 per cent less than the corresponding first quarter of last year.

More than 1.3 million passengers flew with Air Arabia between January and March 2021 across the carrier’s five hubs while the airline’s average seat load factor – or passengers carried as a percentage of available seats maintained a high average and stood at 77 per cent.

According to IATA, international passenger traffic fell more than 80 per cent during Q1 2021 compared to pre-pandemic levels as travel restrictions tightened in the face of continuing concerns over COVID-19.

"We are proud that Air Arabia managed to post another profitable quarter despite the continued impact of the COVID-19 pandemic on the aviation industry worldwide. This is a testament to the carrier’s robust business and its management team," said Sheikh Abdullah Bin Mohamed Al Thani, Chairman of Air Arabia.

While flight resumption during the pandemic remains subject to restrictions and changing travel regulations, Air Arabia managed during the first quarter of this year to resume operations to a selected number of destinations across its five hubs in the UAE, Morocco and Egypt.

"While we remain hopeful that air travel restrictions will ease with the increasing rate of vaccination drives across key markets, Air Arabia remains focused on adopting further measures to control costs and support business continuity during this period while we continue to resume operations where possible," explained Al Thani.