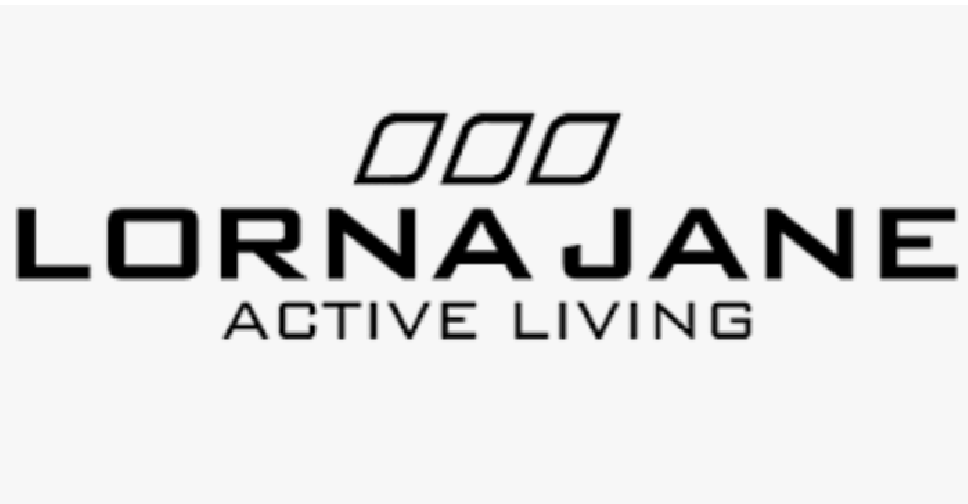 Athleisure clothing chain Lorna Jane Pty Ltd was fined A$5 million ($3.7 million) by an Australian court on Friday after claiming its garments could prevent COVID-19, which a judge labelled as "exploitative, predatory and potentially dangerous".

The company with 134 stores across Australia, New Zealand, the United States and Singapore was sued by the Australian Competition and Consumer Commission (ACCC) last year after saying its LJ Shield Activewear range "eliminated", "stopped the spread" and "protected wearers" against the coronavirus.

The misleading claims, which centred around the "groundbreaking technology" of the company's garments, were made on in-store signs, on its website, on social media website Instagram, in emails to customers and in media releases, the consumer watchdog said.

In a judgment published on Friday, Federal Court judge Darryl Rangiah said the Brisbane-headquartered company had "represented to consumers that it had a reasonable scientific or technological basis" when it had none, and ordered the company to publish corrective notices on top of the fine.

"This was dreadful conduct as it involved making serious claims regarding public health when there was no basis for them," said ACCC Chair Rod Sims in a statement.

The judge, the ACCC said, had called the conduct "exploitative, predatory and potentially dangerous".

Lorna Jane said it accepted the court's ruling and acknowledged that it had unintentionally misled customers as a result of being itself misled by a supplier.

"A trusted supplier sold us a product that did not perform as promised," said CEO Bill Clarkson in a statement.

"They led us to believe the technology behind LJ Shield was being sold elsewhere in Australia, the USA, China, and Taiwan and that it was both anti-bacterial and anti-viral. We believed we were passing on a benefit to our customers."

In addition to the fine, Lorna Jane was told to publish corrective notices. The company was earlier fined A$40,000 by Australian drug regulator the Therapeutic Goods Administration for the same claims. 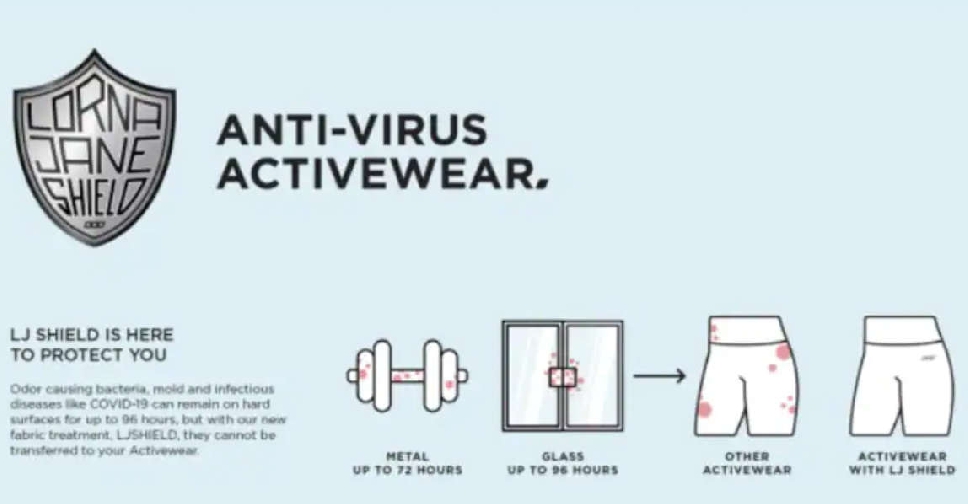 (one of the advertisements)