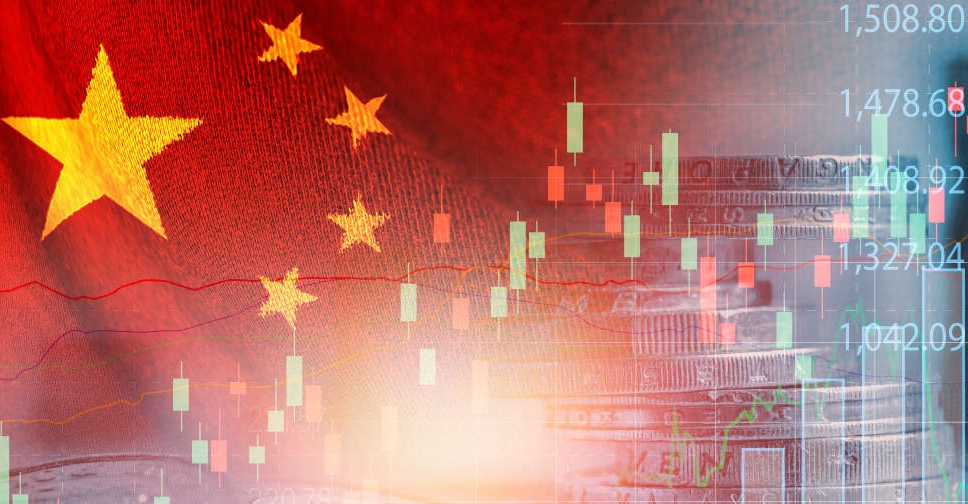 Industrial output grew 3.8 per cent in July from a year earlier, after expanding 3.9 per cent in June, data from the National Bureau of Statistics (NBS) showed. That compared with a 4.6 per cent increase expected by analysts in a Reuters poll.

Retail sales, which only turned positive in June, rose 2.7 per cent from a year ago, greatly missing analysts' forecast for 5.0 per cent growth and below the 3.1 per cent growth seen in June.

The world's second-biggest economy narrowly escaped a contraction in the June quarter, hobbled by the lockdown of the commercial hub of Shanghai, a deepening downturn in the property market and persistently soft consumer spending.

However, risks to growth abound as many Chinese cities, including manufacturing hubs and popular tourist spots, imposed lockdown measures in July after fresh outbreaks of the more transmissible Omicron variant were found. Read full story

The property sector, which has been further rocked by a mortgage boycott that weighed on buyers' sentiment, deteriorated in July. Property investment tumbled 12.3 per cent in July, the fastest rate this year, while the drop in new sales deepened to 28.9 per cent.

"All economic data disappointed in July, with the exception being exports. Loan demand from the real economy remained weak, suggesting cautious outlook for the months ahead," said Nie Wen, Shanghai-based economist at Hwabao Trust, adding that COVID outbreaks and the heatwaves in July weighed on activity.

Nie lowered his forecast for three-quarter gross domestic product growth by 1 percentage point after the data release to 4-4.5 per cent.

"Now it is looking increasingly challenging to even achieve the 5-5.5 per cent growth in the second half."

Chinese policymakers are trying balance shoring up a fragile recovery and eradicating emerging COVID clusters with the economy expected to miss its official growth target this year - set at around 5.5 per cent - for the first time since 2015.

Fixed asset investment, which Beijing had hoped would drive growth in the second half as exports soften, grew 5.7 per cent in the first seven months of the year from the same period a year earlier, versus a forecast 6.2 per cent rise and down from a 6.1 per cent jump in January-June.

In order to prop up growth, the central bank on Monday unexpectedly lowered interest rates on key lending facilities for the second time this year. New yuan loans tumbled by more than expected in July as companies and consumers stayed wary of taking on debt, data showed on Friday.

"We are now facing a typical liquidity trap problem. No matter how loose the credit supply is, companies and consumers are cautious in taking on more debt," Wang said. "Some of them are now even paying back their debt in advance. This may herald a recession."