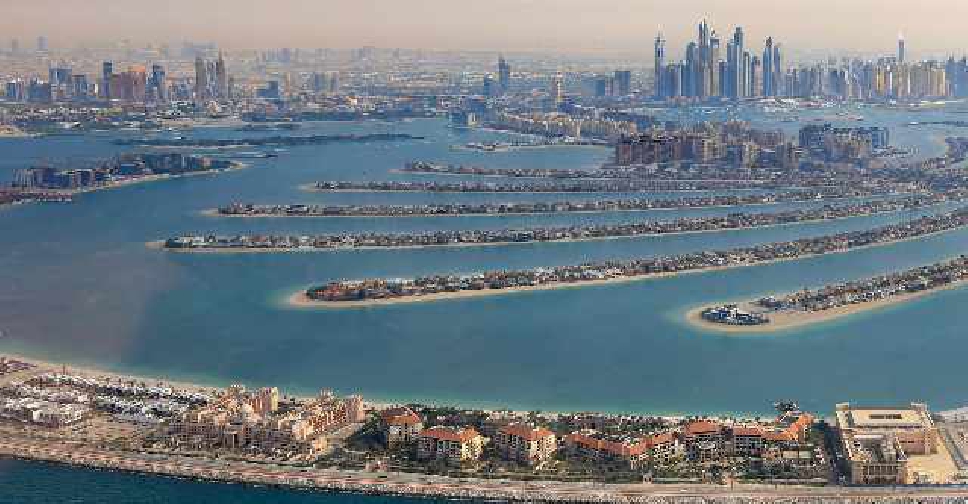 Average rents in the 12 months to July 2022 increased by 23.7 per cent, with average apartment and villa rents increasing by 23.5 per cent and 24.8 per cent respectively, according to the latest CBRE Dubai Residential Market Snapshot.

The highest average annual apartment rents were found in Palm Jumeirah, where rates were, on average, AED 219,769, and for villas, Al Barari, where asking rents were AED 925,010 on average.

Over the same period, off-plan sales increased by 59 per cent and secondary market sales by 57.1 per cent. Total transaction volumes in the year to date to July 2022 reached 45,793 - the highest total recorded since 2009 over this period.

Compared to the highs witnessed in late 2014, these rates per square foot are 25.1 per cent and 7.6 per cent below the peak, for apartments and villas respectively.

The total volume of transactions in Dubai’s residential market reached 6,524 in July 2022, up 58 per cent from a year earlier.

“Despite the summer period, which usually sees more subdued activity levels, sales activity in Dubai’s residential market remained buoyant in July 2022, with 6,524 units transacting in the month, up 50.8% from a year earlier," Taimur Khan, Head of Research, MENA at CBRE in Dubai said.

"In terms of the top three locations for apartment rental growth, in the 12 months to July 2022, rents in Palm Jumeirah, Downtown and Dubai Marina saw rents increase by 39.8 per cent, 38.4 per cent and 35.7 percent on average respectively.”