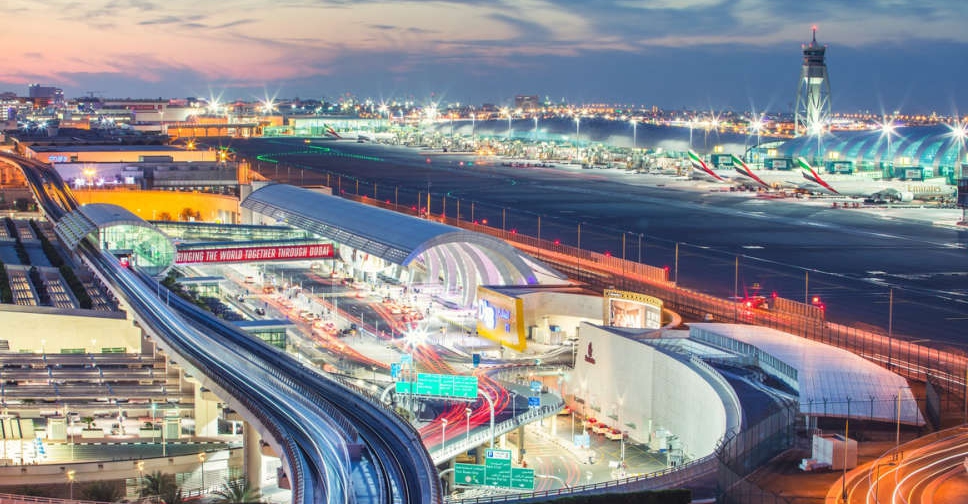 DXB achieved the milestone despite a significant reduction in capacity resulting from the 45-day closure of its northern runway in May-June for a major refurbishment project.

The airport posted a 161.5 per cent growth in passenger numbers for the first half of this year, with 10.6 million travellers using the global hub in the same period in 2021.

Maintaining its growth recovery for the ninth successive quarter since the start of the pandemic, DXB recorded 14.2 million passengers in the second quarter of 2022, a year-on-year jump of 190.6 per cent. The hub welcomed a total of 27,884,888 passengers in the first half of the year, up 161.9 per cent compared to H1 2021. The traffic volume represents 67.5 per cent of DXB’s pre-pandemic passenger traffic during the same period in 2019.

"DXB’s recovery from the impact of the global pandemic has been spectacular, and that position has been strengthened during 2022, particularly during the second quarter. Not only has Dubai Airports been successful in managing the recovery, but customer service quality has been maintained throughout," said Paul Griffiths..

"We knew at the start of the pandemic that the dramatic downturn would be followed by an equally dramatic upturn, so we were well prepared for it and using all of the business data at our disposal were able to predict the start of the recovery. We worked with our service partners across the airport community to be ready and prepared to deliver the consistently smooth and easy experience that our passengers have come to expect at DXB."

Based on the strong first half and projection of a stronger second half with average monthly traffic expected to reach 5.6 million passengers, Dubai Airports has readjusted upwards its annual forecast for 2022 to 62.4 million passengers.