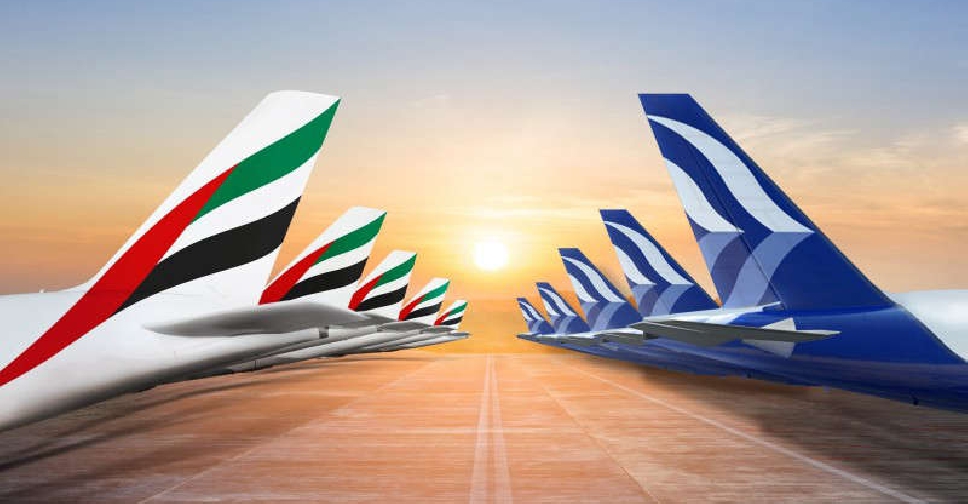 Emirates has announced a new codeshare partnership with AEGEAN, allowing its customers to benefit from increased connectivity to eight domestic Greek points via Athens using a single ticket.

Under the codeshare agreement, AEGEAN will also place its code on Emirates-operated flights between Dubai and Athens for their customers to benefit from smooth connections to Dubai and onward.

Starting October 2022, Emirates and AEGEAN will further increase their joint codeshare network to include eight more European regional routes via Athens, including Bucharest, Belgrade and Naples, among others, as well as westwards on Emirates’ flights to New York Newark from Athens, and New York JFK from Milan.

Emirates currently serves Athens with 12 weekly flights operated by a Boeing 777.  These additional codeshare routes will be subject to receiving the necessary regulatory approvals.