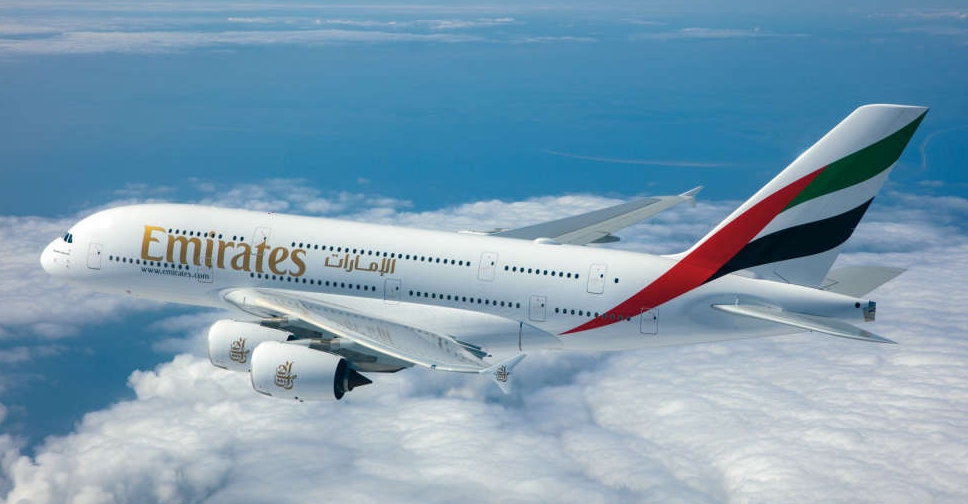 Close on the heels of reintroducing double-daily flights to Mauritius, Emirates has announced plans to up frequencies to the island nation, starting October 1, 2022.

The additional evening frequency, which will operate until January 31, 2023, is in response to increased travel demand.

It will boost seat capacity to and from Mauritius by approximately 35 per cent, and provide around 30-40 tonnes of cargo belly-hold capacity.

Emirates’ third-daily flight to Mauritius will operate with the following schedule (all timings local): EK 709 departs Dubai at 22:10 hrs and arrives in Mauritius at 04:45 hrs, while EK 710 leaves Mauritius at 06:30 hrs, arriving in Dubai at 13:05 hrs.

The Dubai-based carrier started operations to Mauritius in September 2002 with three weekly flights and currently is in its 20th year of operations to the Indian Ocean destination.

.@emirates has announced plans to add flights to Mauritius starting 1 October 2022, which will operate up till 31 January 2023 in response to the increased travel demand to and from Mauritius, and will boost connectivity to the island nation.https://t.co/N8qYvkeM7d pic.twitter.com/pilJnQqRqD