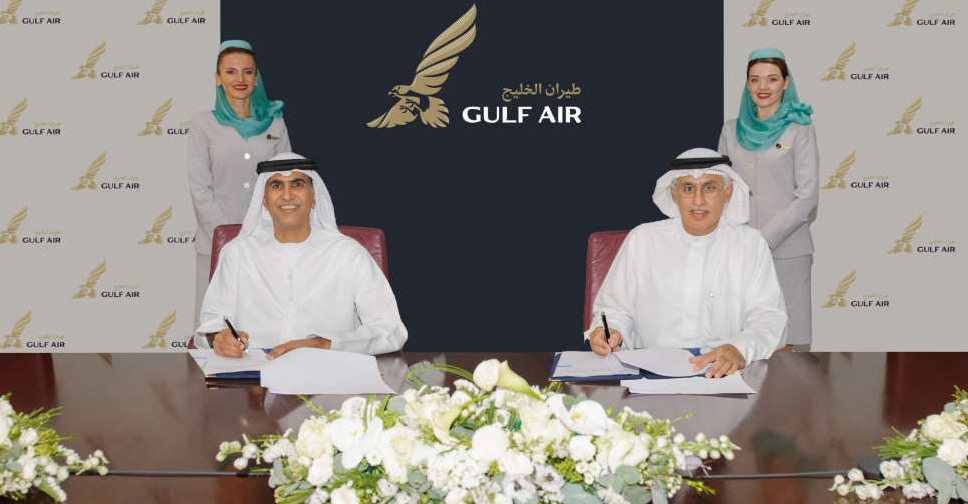 The service will start with a view to establish a year-round scheduled operation between the two airports connecting the Emirate of Ras Al Khaimah beyond Bahrain to regional and international destinations on Gulf Air’s global network.

Commenting on the signing H.E. Mr Zayed R. Alzayani said, “As the region’s leading boutique carrier with a global footprint, we look forward to adding Ras Al Khaimah to our network of seaside destinations and increasing our UAE points to three with Abu Dhabi and Dubai.

"Today we signed on the commencement of services to proceed with operations to Ras Al Khaimah, and I am confident our passengers will be impressed with all the facilities and services Ras Al Khaimah International Airport has to offer”.

RAK Airport’s CEO Mr. Atanasios Titonis said “Gulf-state and European connectivity is a key factor of our expansion strategy, and Gulf Air is an ideal partner for this mission. We are looking forward to further developing our partnership and providing more scope for passengers to select their destination of travel from our airport.”