How Reliance stunned Amazon in battle for India's Future Retail 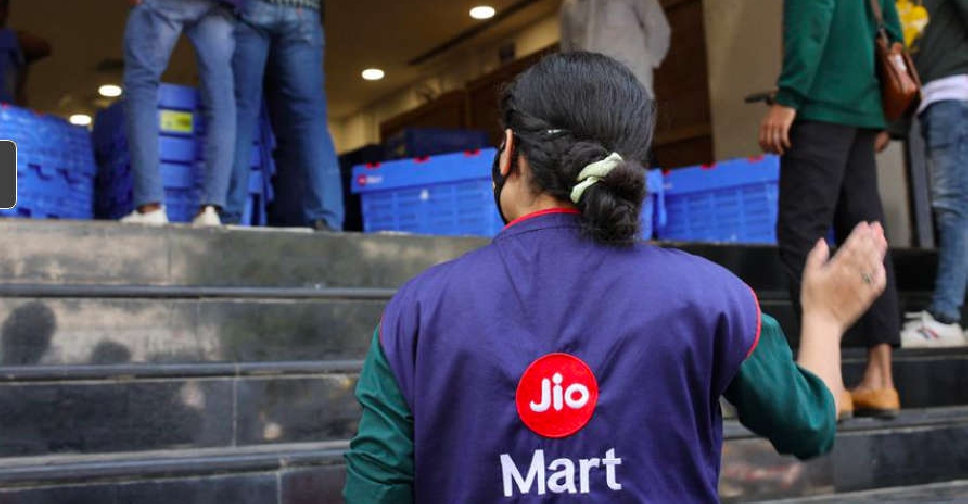 Prospective customers were turned back by security, disappointed at the closed state of the store that still carries the signage of Future's biggest brand, Big Bazaar, but which will likely soon be rebranded as a Reliance outlet.

Across India, similar scenes are being played out as Reliance Industries, a conglomerate run by Mukesh Ambani, presses ahead with a shock de facto takeover of prized retail real estate that Amazon has been keen to take part-ownership of.

The high-profile bitter dispute between corporate titans in which Amazon has sought to block Reliance's planned $3.4 billion purchase of Future Group's retail assets is currently before India's Supreme Court.

Reliance's takeover began with utmost stealth on the night of February 25 when its staff began arriving at Future stores. Many in Future's management were in the dark about the plans as store employees from all over the country frantically began to call, according to people with direct knowledge of the matter.

"It was tense, everybody was panicking. We didn't know who they were. They wanted access and seniors didn't know about it," a New Delhi Big Bazaar store employee said.

At a Future store in Sonipat town in northern Haryana state, announcements were made asking customers to leave as Reliance seized control, one source said. In Vadodara in western Gujarat, future employees arriving for work the next morning were asked to go back home with no explanation, said another source.

Citing unpaid payments by Future, Reliance has taken control of operations of some 200 Big Bazaar stores and has plans to seize another 250 of Future's retail outlets. Combined, they represent the crown jewels of Future's retail network and around a third of all Future outlets.

Although Reliance had not played a large public role in the legal dispute, it had, according to sources, for some months assumed many of the leases held by cash-strapped Future, India's No. 2 retailer and Amazon's estranged business partner.

Reliance's sudden possession of the stores appears to have landed what some analysts are calling a coup de grace that spoils Amazon's chances of untangling the transfer of Future's assets to Reliance. That's despite a series of legal battles won by the US e-commerce giant to date blocking the 2020 deal announced between the two Indian companies.

"What will Amazon fight for now?" said a source close to the US company with knowledge of the legal dispute. "The shops are gone."

Representatives for Reliance, Amazon and Future did not respond to Reuters queries for this article. Sources asked not to be identified due to the sensitive nature of the dispute.

AFTER THE TAKEOVER, TALKS

Future Retail said on February 26 it was "scaling down its operations" to cut losses although it made no mention of Reliance in its statement. Future Group as a whole has more than $4 billion in debt.

Reliance plans to retain Future's employees at the stores it takes over, sources have said.

Amazon, which has a stake in a separate Future Group unit that it argues prevents Future from selling retail assets without its permission, has called the supermarkets and other stores an "irreplaceable" network in a sector worth $900 billion in revenues annually.

The legal wrangles had over time become increasingly high-stakes and marked by ugly rhetoric. At one point, Amazon sought for Future Chief Executive Kishore Biyani to be detained in prison for disobeying a legal order. And Future once likened Amazon to Alexander the Great and his "ruthless ambition to scorch the earth".

But on Thursday, six days after Reliance's move, Amazon at a Supreme Court hearing unexpectedly called for cordial talks to end the dispute - a proposal Future agreed to.

"People have taken over shops ... let's at least have a conversation," Amazon's lawyer Gopal Subramanium said.

Discussions are expected to begin soon.

Whatever the outcome of the talks, analysts say Amazon had gravely underestimated Reliance.

"If anybody should have seen this coming, it should have been Amazon and they should have prepared against it," said Devangshu Dutta of retail consultancy Third Eyesight.