Museum of the Future highlights Dubai vision at Paris’ Louvre 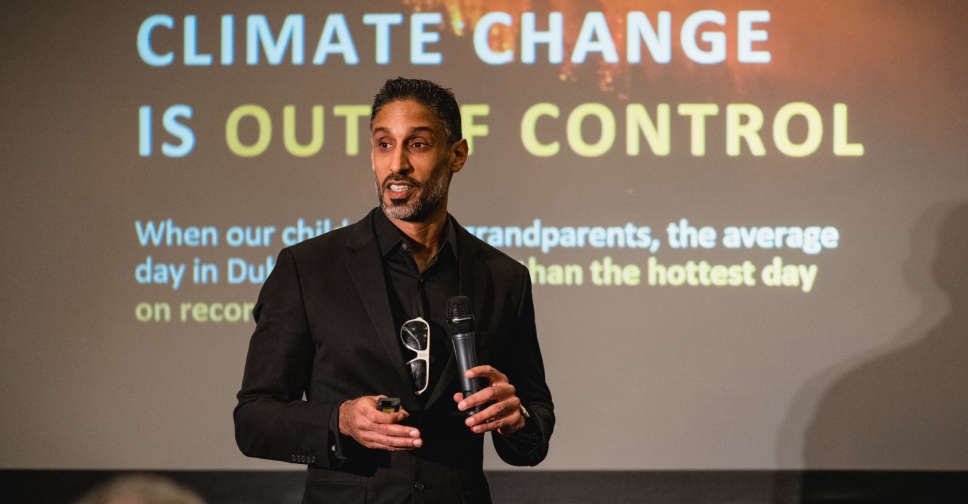 The Museum of the Future has presented Dubai’s vision of tomorrow by participating, for the first time, at the 26th International Trade Show for Museums (SITEM) at the iconic Louvre Museum in Paris.

Khalfan Belhoul, CEO of the Dubai Future Foundation (DFF), led a senior delegation to the event that hosted many of the world’s most prominent cultural institutions.

After opening its doors earlier this year, the Museum of the Future was invited to the flagship Parisian exhibition to shed light on how it aims to incubate a new generation of talent and build a better future for humanity. By embracing the latest breakthroughs in advanced technology, the museum is also at the heart of global efforts to provide unparalleled visitor experiences and stimulate Dubai’s cultural economy.

Khalfan Belhoul said, "We must advance collaboration and cooperation to uncover solutions that meaningfully address new and emerging threats in a complex and fast-changing world. This is our modus operandi at the Museum of the Future and Dubai Future Foundation. Our presence here in Paris represents a golden opportunity to engage with like-minded peers and establish deeper ties as we create pioneering experiences in a museum focused on making history by perceiving the future."

During the event, Khalfan Belhoul delivered a special keynote on trends and the future of museums. He introduced Dubai’s new museum as the latest addition to the world’s most celebrated cultural landmarks. was then joined by senior members of the museum’s team to present the Museum of the Future’s vision to the audience.

The Museum of the Future’s participation consolidated its global position as a landmark tourism destination and an incubator of science, technology, knowledge and creativity. It also represented another step toward strengthening strategic partnerships between the UAE and the international community as it unites minds to explore the future of human brilliance.