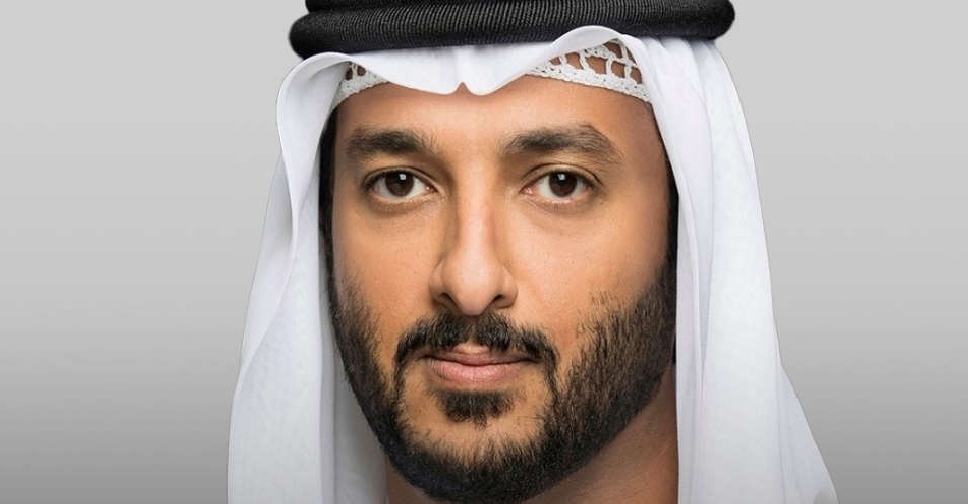 A new draft federal law on the regulation of commercial agencies will allow public joint-stock companies with at least 51% of national capital contribution to act as commercial agents, according to the Minister of Economy.

"Only UAE nationals can act as commercial agents, which is similar to the position under the old law, but the new draft law gives the right for public joint-stock companies and public legal entities with at least 51% national capital contribution to register commercial agencies," Abdullah bin Touq Al Marri, Minister of Economy told the Emirates News Agency (WAM).

"Now that 40 years have passed since the original law was drafted, only 6,000 commercial agencies have been registered, which is a modest figure considering the current economic potential boasted by the UAE and the conducive business environment in the country," the minister noted.

The new draft law should provide more business opportunities for UAE citizens and allow new categories of citizens to access the commercial agencies business, an advantage which is not provided by the current law which imposes some restrictions on the cancellation of commercial agencies even after the expiry of the contract term. Under the proposed law, the agency contract terminates on the expiry of the contractually agreed term. In other words, the agency contract may be terminated after the end of its agreed term.

"The core reasoning behind the new law concerns boosting the country’s competitiveness while ensuring alignment with international business standards," the minister said.

He added that in the meantime, the new draft law on the cooperatives, allows for the establishment of various forms of cooperatives in the country to benefit from the economic and development opportunities offered by this vital sector with a view to enhancing its contribution to the GDP.