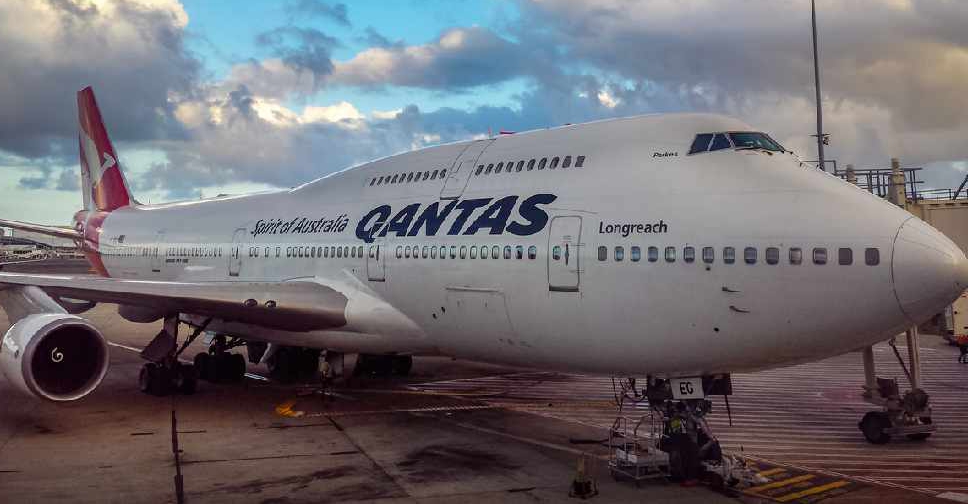 Australia's Qantas will insist in future that international travellers have a COVID-19 vaccination before they fly, describing the move as "a necessity".

"We are looking at changing our terms and conditions to say, for international travellers, that we will ask people to have a vaccination before they can get on the aircraft," Chief Executive Alan Joyce told broadcaster Channel Nine.

"Whether you need that domestically, we will have to see what happens with COVID-19 in the market. But certainly, for international visitors coming out and people leaving the country, we think that's a necessity."

Australia closed its international borders in March during the first wave of the pandemic and currently requires returning travellers from overseas to quarantine for two weeks.

Australia's Victoria state, meanwhile, the country's virus hotspot, said on Tuesday it had zero active cases of coronavirus for the first time in more than eight months, putting it on track to effectively eliminate the virus.

Australia's second-most populous state reported zero new cases for a 25th straight day, having imposed restrictions on public movement and shut down large parts of the economy after daily infections peaked at more than 700 in early August.