RTA cuts energy use by nearly a fifth 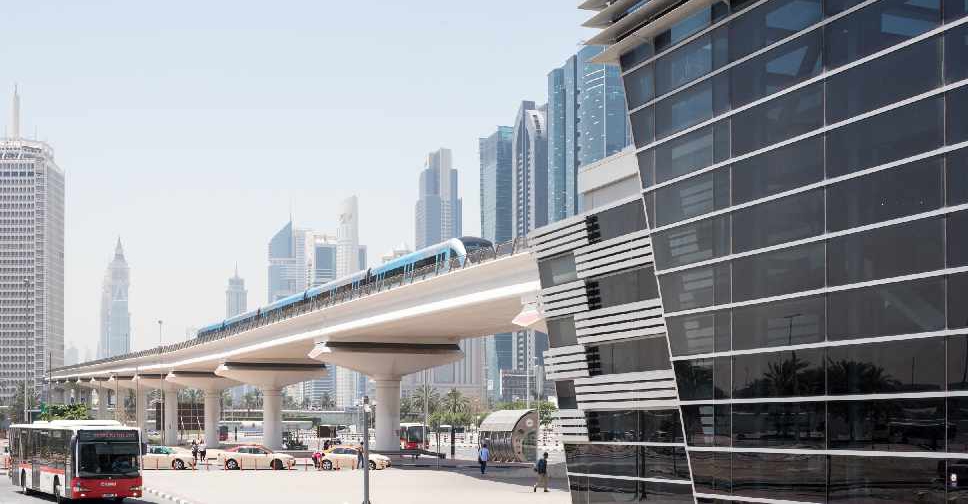 Dubai's Roads and Transport Authority (RTA) has recorded a reduction in the total energy consumption of its operations and projects, in 2021, by 18 per cent, compared to the average consumption in the years from 2016 to 2019.

His Excellency Mattar Al Tayer, Director-General and Chairman of the Board of Executive Directors of the RTA said, "Sustainability is an important axis within the strategic goals and objectives of the Roads and Transport Authority, and the concept of sustainability has become embedded in the institutional performance of the Authority, as the axis of environmental protection, rationalisation of energy use, reducing carbon emissions, and sustainability of assets are among the priorities of the Authority's work."

Al Tayer stressed that the Authority has a roadmap, aiming to achieve zero-emission public transport in Dubai by 2050.

He added, "the RTA Energy Analysis Report for 2021 showed a decrease in total energy consumption by 18 per cent, as gasoline consumption decreased by 36 per cent, compared to the average consumption in the years 2016 to 2019, as a result of the expansion of the Dubai Taxi Corporation, in the use of hybrid taxis...as well as a 15 per cent decrease in diesel consumption during the same period, despite the increase in the fleet of public transport buses. The report showed an increase in electricity consumption by 11 per cent, as a result of the operation of the 15-kilometre route 2020 of the Dubai Metro, which includes seven stations."

The authority implemented 36 energy and green economy initiatives that contributed to achieving record savings and reducing energy consumption, with the estimated financial savings reaching AED 85 million, while the savings in electricity consumption amounted to 68 million kilowatts. hour, 55 million gallons of water, 21 million litres of gasoline, and 1.8 million liters of diesel.

The initiatives also contributed to avoiding emissions of nearly 86 tonnes of carbon dioxide equivalent, and diverting nearly 450,000 tonnes of waste from landfill through effective management practices.

He also noted that 2021 witnessed the operation of the 2020 route of the Dubai Metro, which serves areas with a high population density estimated at more than 270,000 people. Each station and its connection to other means of transportation such as buses, which contributes to the sustainable growth of the emirate of Dubai.

He also highlighted the opening of a series of road and bridge projects, the most important of which was a road network of 138 km, and nine bridged intersections, to serve Expo Dubai, and the opening of model stations for public transport buses, and pedestrian bridges and bicycle paths, to support the emirate’s efforts to make Dubai a bike-friendly city.