Snap employees will work from office 80% of the time 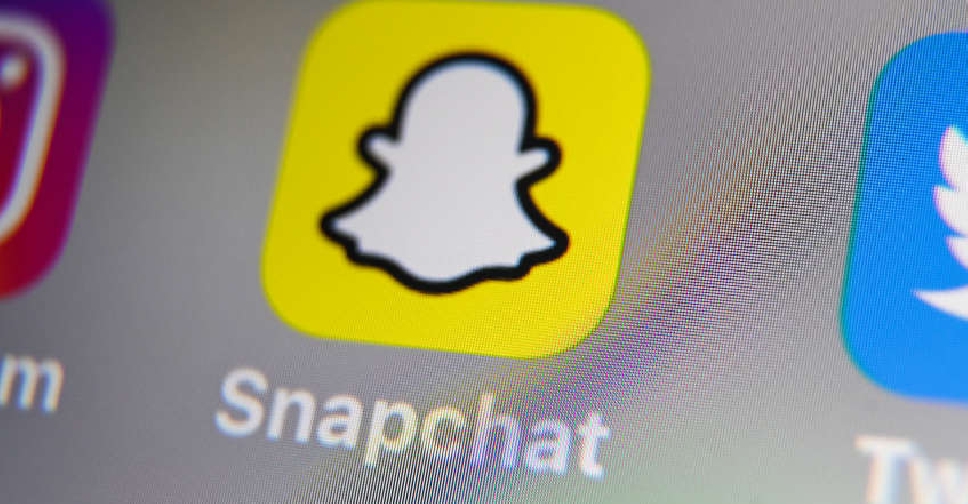 Starting from the end of February, employees have been asked by the parent of social media app Snapchat to be in office four days a week

Snap Inc will require their employees to work from its offices 80% of the time, starting from the end of February.

"After working remotely for so long, we're excited to get everyone back together next year with our new 80/20 hybrid model," a spokesperson for the social media platform said in an emailed statement.

Bloomberg News first reported the development and said the owner of photo messaging app Snapchat had asked employees to be in office four days a week from February.

Santa Monica, California-based Snap said in August it would lay off 20% of all staff and shut down projects to cut costs amid a deteriorating economy.

The tech industry was among the first to allow employees to work from home when COVID-19 hit the United States in 2020. But the extent to which tech companies are embracing permanent remote work is now diverging.

Last month, ride-hailing service Uber (UBER.N) asked its employees to work from office twice a week. Earlier this month, Elon Musk told Twitter employees that remote work would no longer be allowed and that they would be expected to be in office for at least 40 hours per week.