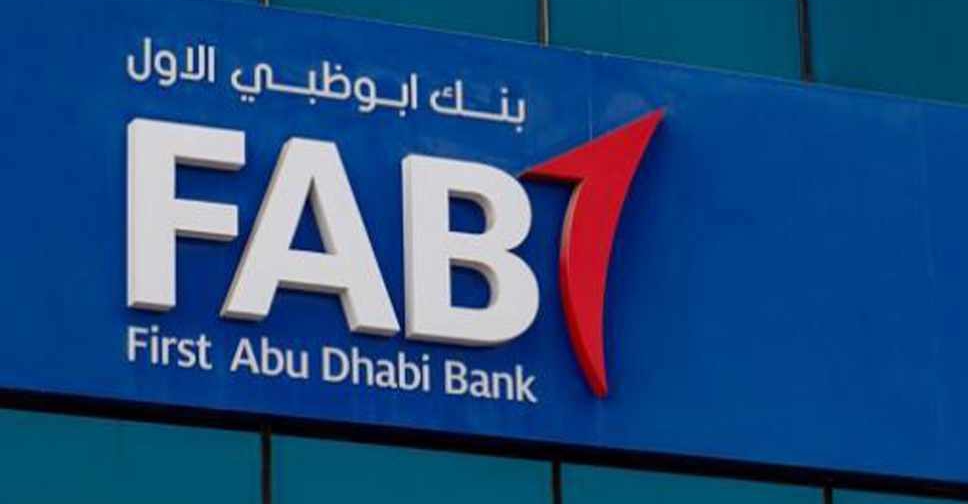 Forbes Middle East has unveiled its ranking of the Middle East’s Top 30 Banks 2022, recognising the region’s most resilient banking heavyweights that have emerged strongly from the pandemic.

For the second consecutive year, Qatar’s QNB Group tops the list with $300.3 billion in total assets.

Combined, these five amassed $16.8 billion in 2021 profits, constituting 49% of the aggregate profits of the 30 banks on the list.

Saudi Arabia and the UAE are the most represented countries on the list, with 10 and seven banks, respectively. Qatar follows with four banks, while Morocco has three.

To construct the list, Forbes Middle East compiled data from listed stock exchanges in the Arab world and ranked companies based on sales, profits, assets, and market value.