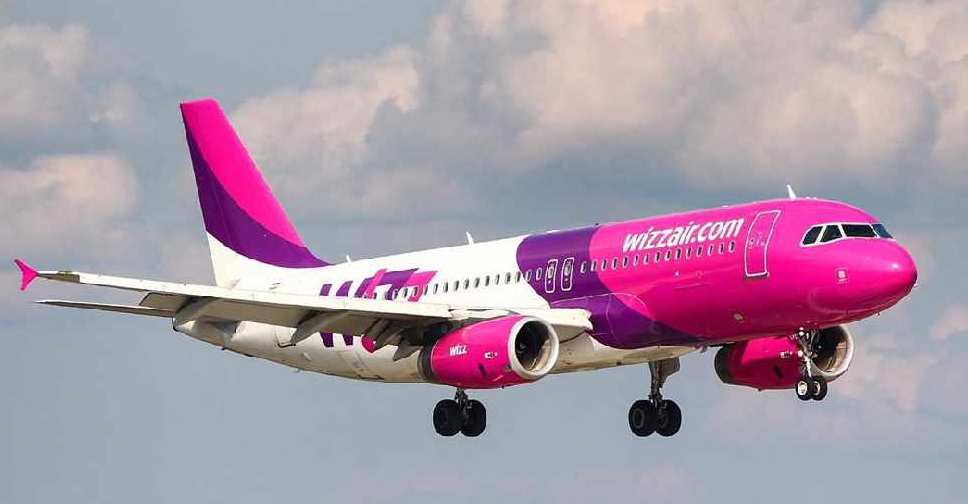 Abu Dhabi will have a new low-cost airline by mid-2020.

The airline will be formed via a JV with Wizz Air, with operations expected to launch in the second half of 2020. With its “green” fleet of Airbus A321neo aircraft, the world’s most efficient narrow body aircraft, the new airline will gain access to markets across Europe & beyond

Mohamed Hassan Al Suwaidi, CEO of ADDH, said, "Through our partnership with Wizz Air, we aim to capitalise on the growing demand for budget travel and support the continued growth of Abu Dhabi as a world-class cultural and tourist destination."

József Váradi, Chief Executive Officer of Wizz Air Holdings, stated, "ADDH’s deep rooted knowledge of the local market, support and navigation in a new market for WIZZ is invaluable and will boost the successful development of this low-cost airline."

With a strong foothold in Central and Eastern Europe, the airline will serve as a gateway to UAE's capital.