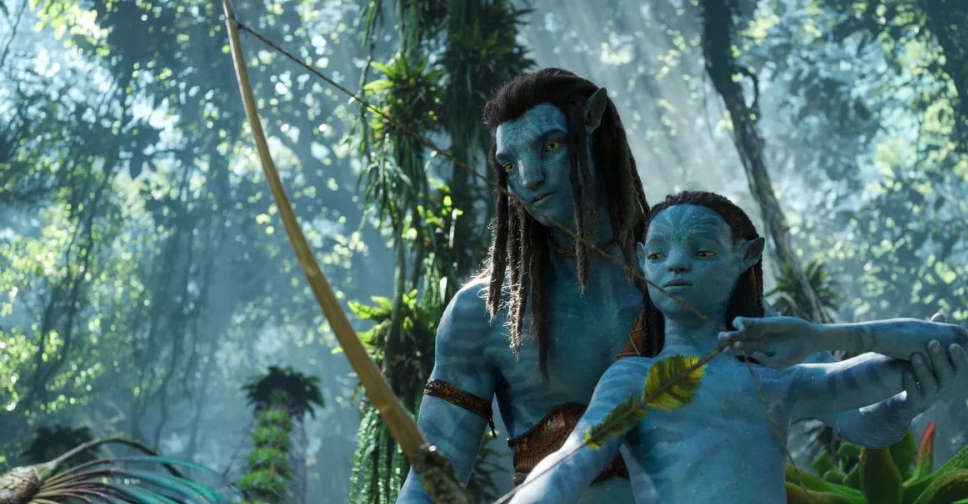 Thirteen years after James Cameron released the highest-grossing film of all time, "Avatar", the filmmaker finally premiered its long-awaited sequel in London on Tuesday.

Avatar: The Way of Water takes audiences back to the enchanting world of Pandora, wherein the first film the native blue Na'vi people battled human colonists for the moon’s natural resources.

Their peaceful life in the paradise-like jungle is interrupted by the return of the “Sky People”, the Na’vi name for humans, who are after Sully. To protect their family and their tribe, Sully, Neytiri and their children flee to a far-flung territory and seek refuge with the oceanic Metkayina clan.

Their bodies and skills suited to forest life, the family must quickly learn the ways of the water to survive while facing their enemy's nearing threat.

"This was a labour of love spread out over a decade, so it's great to finally be able share it," Worthington told Reuters at the film's world premiere.

"This is a heart-wrenching story, it's mighty, it's very powerful, you hope that it connects (with audiences) but it's not just the carbon copy of the first one, we've really expanded the world, we've expanded this family unit."

"It was exciting, it was also very scary because obviously Jim had raised the stakes for himself, that meant that everybody was going to have a brand new challenge to have to deal with," she said.

"The whole thing was such an amazing adventure," she said.

Released in 2009, Avatar ranks as the top-grossing film of all time with more than $2.9 billion in global ticket sales.

Four "Avatar" movies are planned through 2028.

"I never had any doubt that this day would come because I'd read all four of the scripts ... but I think that the enormity of the task, of the world-building ... creating this whole new level of detail ... that was difficult," producer Jon Landau said, adding most of the third movie had been filmed.