Celebrity couple J.Lo and A-Rod split because 'we are better as friends' 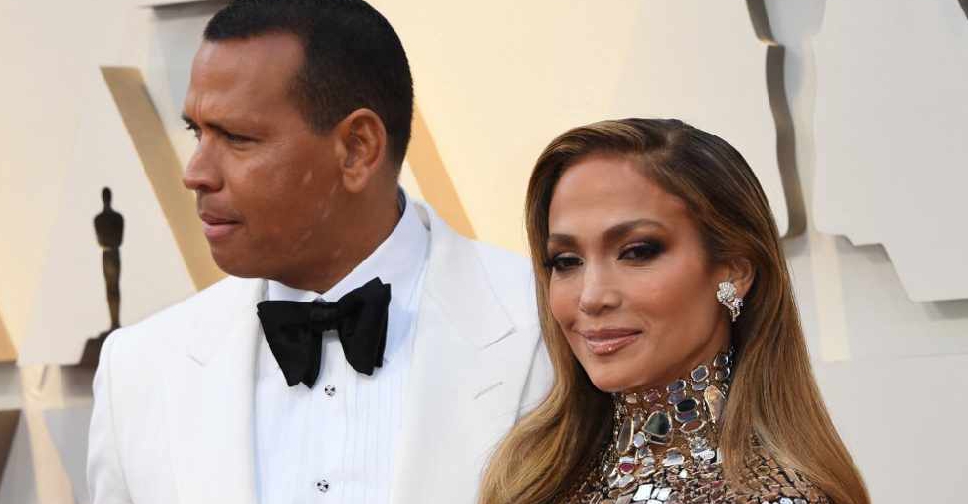 Singer and actress Jennifer Lopez and former New York Yankees baseball star Alex Rodriguez called off their engagement just months after denying their four-year relationship was on the rocks.

“We have realised we are better as friends and look forward to remaining so," Lopez, also known by her nickname J.Lo, and Rodriguez, known as A-Rod, said in a joint statement.

"We will continue to work together and support each other on our shared businesses and projects."

One of the biggest celebrity couples in the United States for the past four years and sometimes known in the media as J-Rod, Lopez and Rodriguez said they would largely remain mum about the split out of respect for their children from previous relationships.

“We wish the best for each other and one another’s children. Out of respect for them, the only other comment we have to say is thank you to everyone who has sent kind words and support."

In March, they denied reports they had split, saying they were "working through some things".

At the time, celebrity website TMZ, the New York Post's Page Six and multiple entertainment sites cited unidentified sources close to the couple as saying the pair had called off their engagement. Rodriguez and the Love Don't Cost a Thing singer, who sang at US President Joe Biden's inauguration in January, began dating in early 2017 and announced their engagement in March 2019.

Late last year, Lopez said the couple had postponed their wedding twice because of the pandemic.

She began her career as a dancer and a singer, and produced and starred in the 2019 movie Hustlers. She has appeared in other movies and on television.

Rodriguez retired in 2016 after a 22-year career in which he hit 696 home runs, placing him fourth on Major League Baseball's all-time home run list.