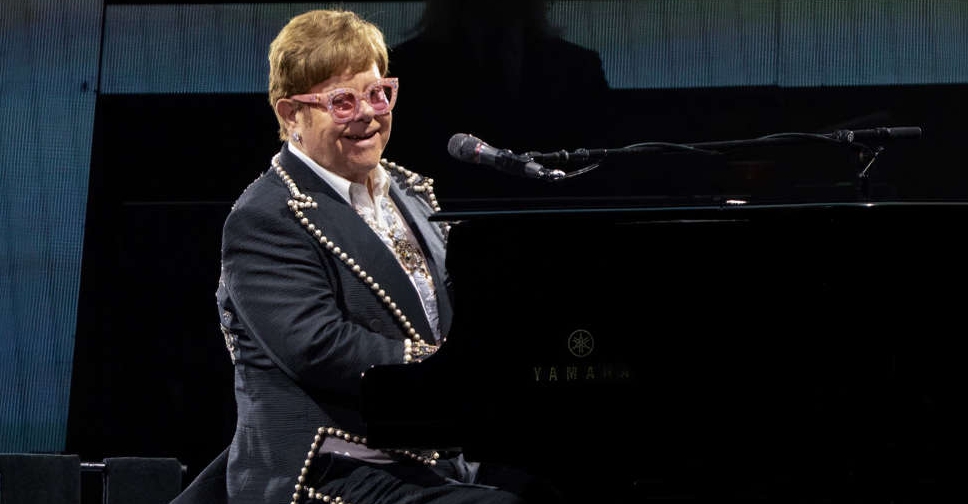 Elton John will headline Glastonbury next summer, performing the last British show of his lengthy global farewell tour at the renowned music festival on Worthy Farm.

The 75-year-old singer of hits such as Tiny Dancer and Rocket Man said there was no more fitting way to bow out and say goodbye to his British fans than appearing at the music and arts festival.

John is coming towards the end of a "Farewell Yellow Brick Road" tour which began in September 2018. In a career spanning more than 50 years he has given more than 4,000 performances in more than 80 countries.

He had his first big hit in 1970 with Your Song, the same year that the first Glastonbury festival took place in south west England, when tickets cost one pound and revellers drank free milk from the farm.

"Every week I speak to new artists on my radio show and Glastonbury is often cited as a pivotal moment in launching their careers - the festival's genuine, enthusiastic support for the best emerging talent is something I've long admired," he said in a statement.

Glastonbury co-organiser Emily Eavis said the singer and activist would appear on the Pyramid Stage on Sunday night next year.

"This will be the final UK show of Elton's last ever tour, so we will be closing the Festival and marking this huge moment in both of our histories with the mother of all send-offs," she said.

John ended the US leg of his farewell tour with a star-studded show at the Los Angeles Dodger Stadium in November. He performs in Australia and New Zealand in January before kicking off the British tour in Liverpool in March.