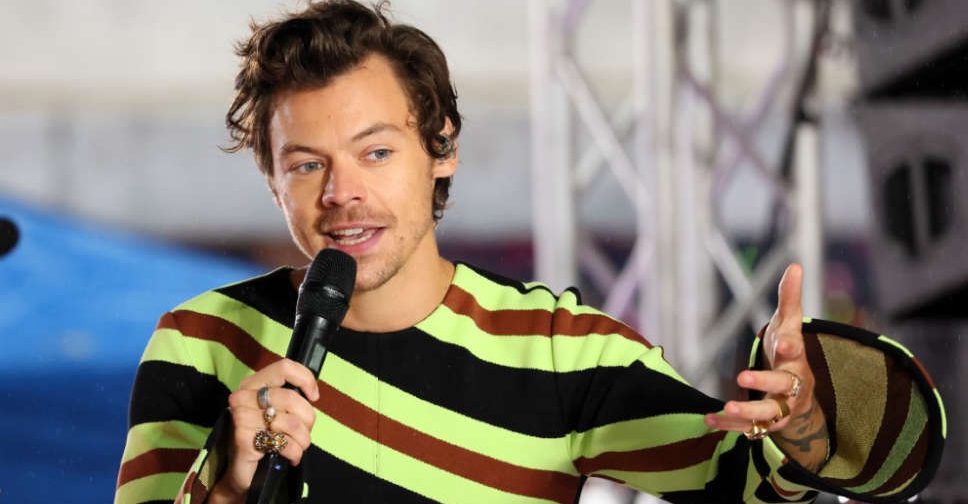 British singer Harry Styles said he was "heartbroken" and "devastated" over a deadly shooting at a shopping mall in Copenhagen on Sunday, after he cancelled a concert scheduled to take place in the city.

The Sign of the Times and Watermelon Sugar singer had been due to perform at Copenhagen's Royal Arena on Sunday as part of his tour, "Love On Tour".

Three people were killed and several others wounded in a shooting at Field's mall in the capital, Danish police said, adding they had arrested a 22-year-old Danish man and charged him with manslaughter.

"I’m heartbroken along with the people of Copenhagen. I adore this city. The people are so warm and full of love. I’m devastated for the victims, their families, and everyone hurting," Styles wrote on Twitter.

"I’m sorry we couldn’t be together. Please look after each other."

Chief Police Inspector Soren Thomassen told reporters on Monday there was no indication the shooting had been an "act of terror" or that the suspect had acted together with others.

He said the shooter killed two 17-year-olds and a 47-year-old Russian citizen living in Denmark.