Hollywood loves a reboot - now Oscars show gets its turn 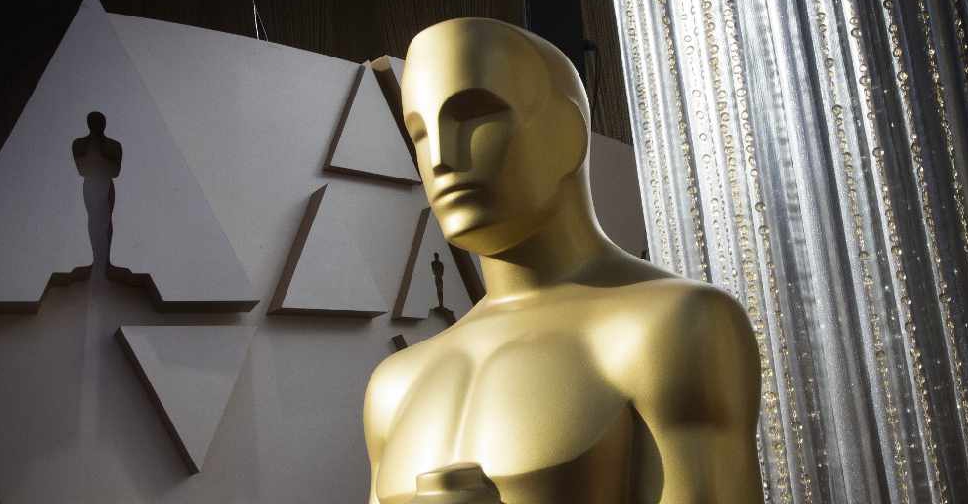 The biggest cliffhanger at Sunday's Oscars may not be who wins the top prizes - or even if Netflix can finally snag a coveted best picture trophy - but how the movie industry's biggest night reinvents itself after a tumultuous year.

Forced to rethink the ceremony because of the pandemic, and with a slate of diverse but mostly smaller films, organisers are promising a show unlike anything seen in the 93-year history of the Academy Awards.

Staged for the first time in a working train station in downtown Los Angeles, albeit a striking Art Deco building, Oscar producers have been vague on details of the limited in-person ceremony, which will be aired on ABC television.

But they say the tone will be optimistic and the show will act as a love letter to the battered movie industry after a year of theatre closures and delays in releasing dozens of potential blockbusters.

"We are here to make a case for why cinema matters," said Stacey Sher, one of the trio of Oscars producers.

The winners are chosen by the 9,000 members of the Academy of Motion Picture Arts and Sciences.

"This year, these movies are not well known, but oddly enough are more accessible than ever before when they are on all the streaming platforms. Nevertheless, there are lot of downer topics (and) many of them are smaller films, slower films," said Pete Hammond, chief film critic for Deadline Hollywood.

The TV audience on Sunday is expected to fall sharply, in line with other scaled-down award shows during the pandemic. Those largely virtual affairs saw viewership plummet by as much as 60 per cent.

Even with a small red carpet event on Sunday, organisers face a challenge in striking the right balance between escapism and the pain inflicted by the coronavirus.

"The reason why we watch these enormous, bloated affairs is for the promise of the electricity of a live event, of everyone being in the same room, and those last vestiges of spontaneity and glamour," said Alison Willmore, film critic at New York magazine.

While Netflix clinched a leading 35 nominations, awards watchers say it may again end up seeing the top prize - best picture - slip away.

"Netflix has the volume but in the end it can't win that big one, and it seems to be the way it's going with the Oscars again," said Hammond.

Nomadland, the Searchlight Pictures film about the American van-dwelling community, has picked up most of the big awards leading up to the Oscars.

"Nomadland feels like a film that offers both incredibly beautiful sweeping landscapes and a cinematic language that recalls Westerns, while at the same time being grounded in pressing ideas about the lack of a social safety net, labour, aging, and the fragmenting of the social fabric," said Willmore.

Hollywood's drive for diversity over the past five years could reap rewards.

The best director field for the first time includes two women - Chloe Zhao for Nomadland and Emerald Fennell for Promising Young Woman - who were among a record 76 women to be nominated for Oscars this year.

Nine of the 20 acting nominees - including front-runners Chadwick Boseman, Daniel Kaluuya and Youn Yuh-jung - are people of colour.