Jennifer Aniston wants to work with her 'Friends' co-stars 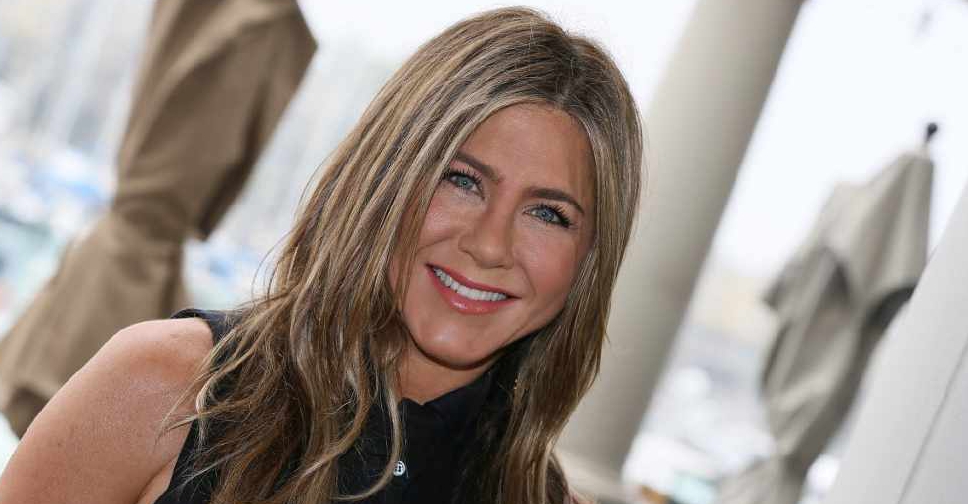 Jennifer Aniston says she and her 'Friends' co-stars are "always" thinking about ways they could work together.

"We are always trying to think of something to do, but we have to figure out what the right thing is. But we will," she told Entertainment Tonight.

The former co-stars - who all gathered at Courteney's house - all miss working on the show just as much as the fans enjoy watching it.

"We all miss it, every day. Oh yeah. I would be nothing without it," she added.

However, she was keen to point out that although they would all be delighted to get back together on screen again, the risk is too high that a revival would damage the sitcom's legacy.

"I honestly think we would love it, [but] I really think there is an idea that if there is a reboot of the show it won't be even close to as good as what it was. Why do it? It would ruin it!"