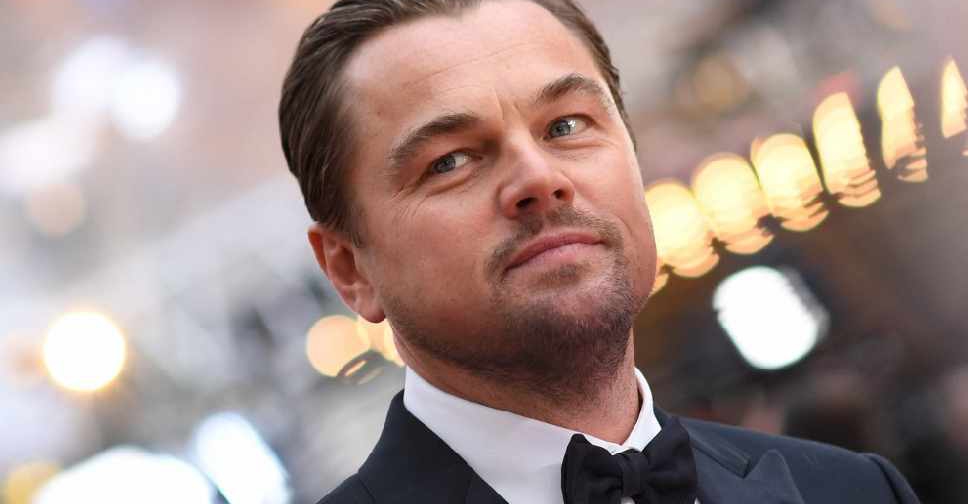 Actor Leonardo DiCaprio, pop star Katy Perry and musician Gilberto Gil are among many celebrities who've urged US President Joe Biden not to agree to any environmental deals with Brazil's Jair Bolsonaro.

The United States has been holding talks with Brazil since February on a potential collaboration to stop surging destruction of the Amazon rainforest, although Brazil's environment minister told Reuters no deal would be ready for this week's US Earth Day summit organised by Biden.

Amazon deforestation has skyrocketed under right-wing Bolsonaro, who has weakened environmental protections and called for development of the rainforest.

Indigenous and environmental groups say that any deal with the Bolsonaro government risks legitimizing a Brazilian administration that is encouraging environmental destruction and human rights violations.

"We urge your Administration to hear their call and not commit to any agreements with Brazil at this time," the celebrities said on Tuesday in an open letter addressed to Biden.

Bolsonaro's office and a representative of the Biden administration did not immediately respond to request for comment.

"We join a growing coalition... in urging your administration to reject any deal with Brazil until deforestation is reduced, human rights are respected, and meaningful participation by civil society is met," the letter said.

It urged Biden to hold dialogues with Brazilian state and local governments, indigenous and civil society about possible solutions for the Amazon before making commitments or bankrolling new initiatives.

Deforestation in Brazil's portion of the Amazon surged to a 12-year high in 2020, with an area 14 times the size of New York City being destroyed, government data showed.