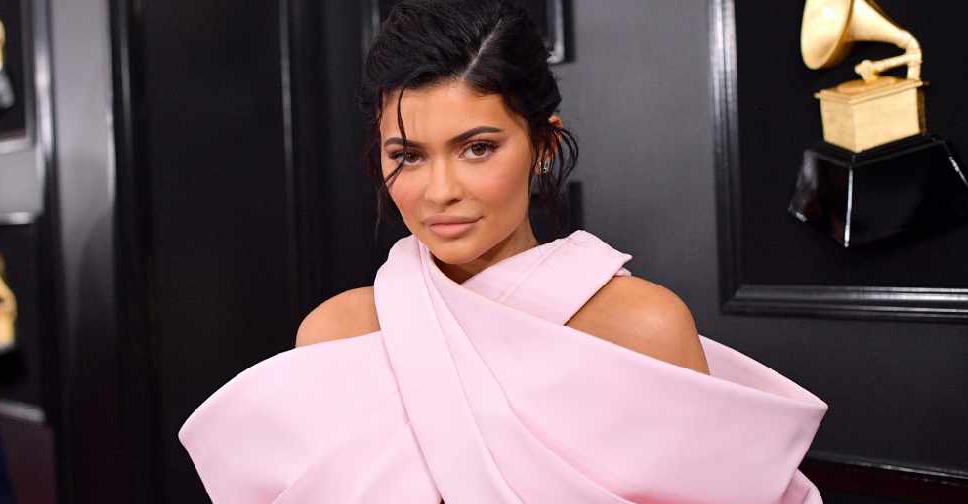 Kylie Jenner is reportedly seeking to trademark the phrase "Rise and Shine".

The 22-year-old make-up mogul - who is rumoured to be worth more than $1 billion - has filed documents in a bid to claim the legal rights to the well-known wake-up call, according to TMZ.

The trademark will cover a range of clothing items, such as jackets, lounge-wear, scarves, sleepwear, and cosmetics, provided Kylie is successful in her efforts.

Kylie was recently spotted singing "Rise and Shine" to her daughter Stormi - who was born in February last year - in a behind-the-scenes tour of her office.

The reality TV star has also been selling other items of clothing featuring the phrase over recent months.

News of Kylie's trademark ambition comes shortly after Kylie's "Rise and Shine" reached over a billion views on TikTok.

The beauty mogul's video of her singing the lyric to her daughter was quickly turned into many memes across the internet, with #RiseandShine trending on the video-sharing platform.

According to TikTok, Kylie's singing quickly led to their content creators creating a more "fun and diverse format".

A spokesperson for the company explained: "In just five days we have seen 40,000 diverse and fun versions of the meme, which has reached over one billion views, highlighting the power of TikTok's global reach.

"We love that our creator community have been so inspired by this trend and are pleased to see our creators have not only adopted the trend but evolved it with TikTok style by co-creating with each other.

"That has really taken the existing meme into more fun and diverse format."