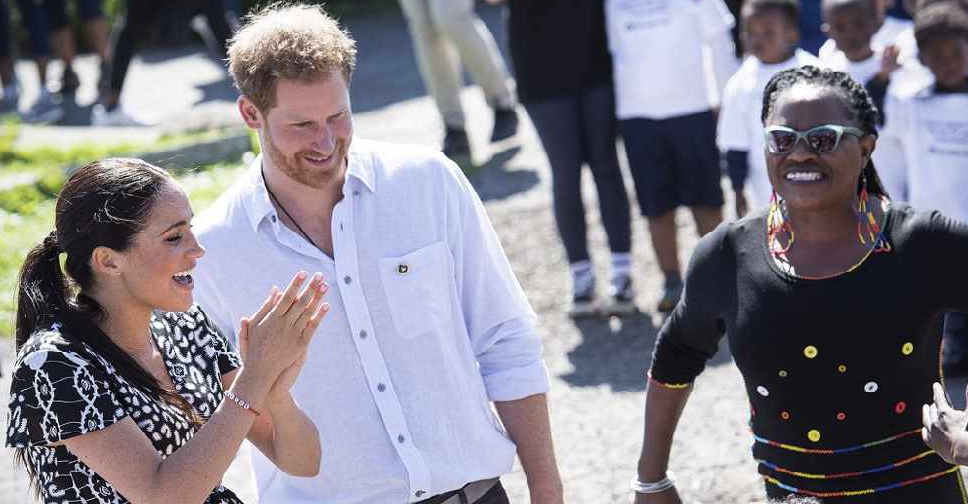 Meghan Markle has admitted that the intense scrutiny she has faced since joining the UK royal family has made her life more challenging.

In an interview for the ITV documentary Harry & Meghan: An African Journey, Meghan was asked about the effect the scrutiny has had on her "physical and mental health".

She replied: "Look, any woman especially when they are pregnant you're really vulnerable and so that was made really challenging, and then when you have a newborn - you know...

"And especially as a woman, it's a lot.

"Thank you for asking because not many people have asked if I'm ok. But it's a very real thing to be going through behind the scenes."

Her candid comments came after Prince Harry admitted the loss of his mother Princess Diana has been "a wound that festers" in his life, especially when he is undertaking royal duties.

He tragically lost his mother over 20 years ago when she was involved in a car crash in 1997, and he has now said that dealing with her death has been difficult, as he described his life as a royal as "the worst reminder of her life".

The ITV crew followed Harry and Meghan throughout the official tour for the hour-long documentary.