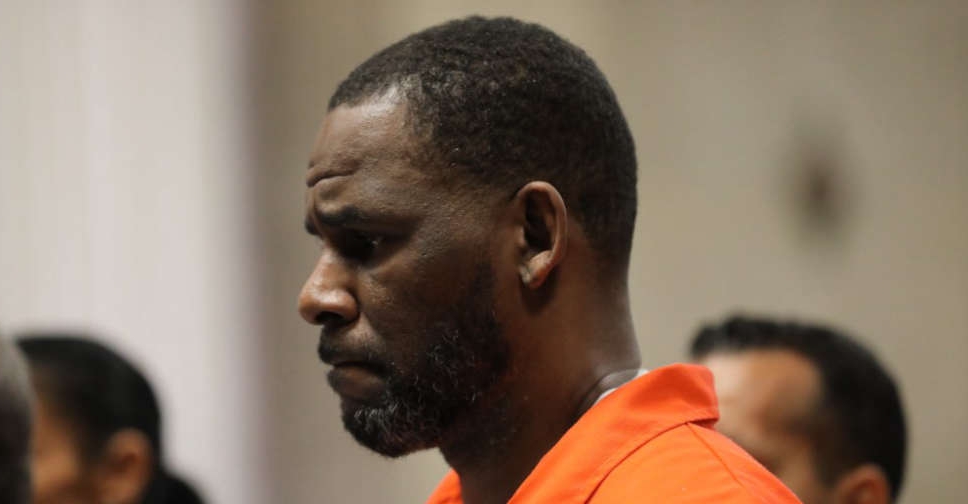 R. Kelly has been sentenced to 30 years in prison, following the multiplatinum R&B singer's conviction for exploiting his stardom and wealth over decades, to lure and trap women and underage girls to abuse.

The sentence was imposed nine months after Kelly, 55, was convicted of convicted on nine criminal charges, including one count of racketeering, in a trial that amplified accusations that had dogged the singer of the Grammy-winning hit I Believe I Can Fly for two decades

US District Judge Ann Donnelly in Brooklyn federal court said the evidence reflected Kelly's "indifference to human suffering" and "sheer brutality" toward his victims. Donnelly told Kelly. "You left in your wake a trail of broken lives."

Prosecutors had urged a prison sentence of more than 25 years, saying Kelly had demonstrated a "callous disregard" for his victims and shown no remorse.

"I never thought that I would be here to see him be held accountable for the atrocious things that he did to children," Lizzette Martinez, one of the accusers who spoke in court, told reporters after the hearing.

Kelly, whose full name is Robert Sylvester Kelly, is among the most prominent people convicted during the #MeToo movement. He did not speak during Wednesday's hearing, but has repeatedly denied abuse accusations.

After the sentence was read, his lawyer, Jennifer Bonjean, told reporters Kelly was "devastated" by the sentence but that he would appeal. "Thirty years in prison is like a life sentence for him," Bonjean said.