7 killed in fire at COVID-19 hotel facility in India 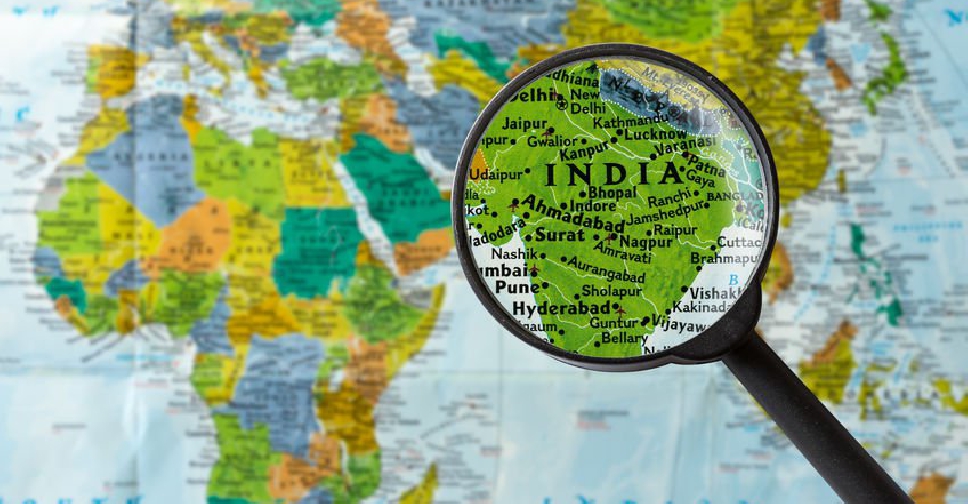 At least seven people have been killed after a massive fire broke out at a hotel that was being used as a COVID-19 facility in the Indian state of Andhra Pradesh early Sunday.

"Several people who were trapped and injured have been rescued and moved to a government hospital. Fire is under control but rescue and fire-fighting operations are still underway," said Lakshmi, a constable at the police control room.

In a Tweet, Home Minister Amit Shah assured "all possible support" for the state government.

"Deeply anguished by the news of tragic fire accident at a COVID-19 facility in Vijayawada, Andhra Pradesh," he wrote. "Centre assures all possible support to the state government. My condolences are with the affected families in this time of grief. Praying for the speedy recovery of those injured."

"The incident took place around 5 a.m. Around 22 patients are being treated in the hospital. We are evacuating the entire building," Mohammad Imtiaz, Krishna's district collector, was quoted as saying by ANI.

Last week, eight COVID-19 patients died in a fire that broke out in the intensive care ward of a private hospital in India's western city of Ahmedabad.