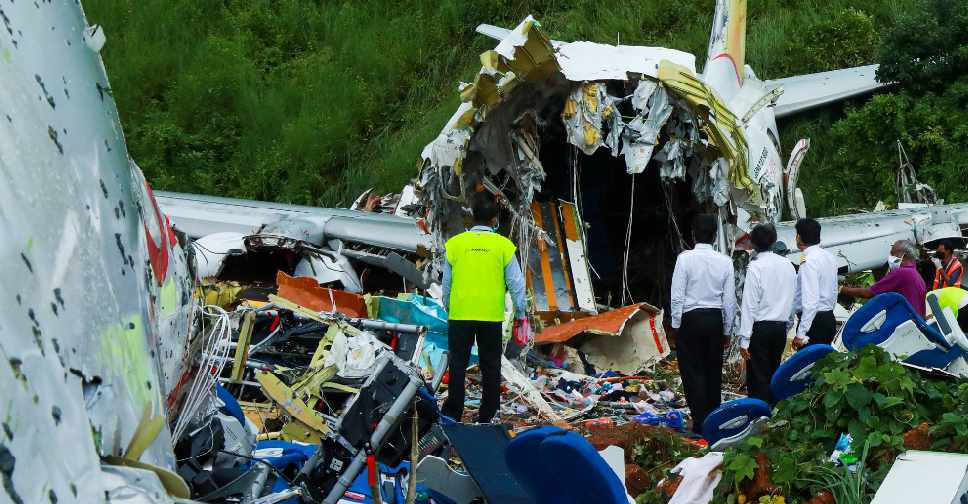 Air India Express has announced interim compensation to the families of those who died in the accident involving flight IX-1344 on Friday evening.

Air India Express regret to confirm that its flight IX-1344 from DXB to CCJ was involved in an accident on the 7th August 2020 at Calicut.

As an immediate relief, the airline will provide interim compensation to the to the next kin of the deceased and to the injured. pic.twitter.com/wr6Dd18fUB

The flight from Dubai overshot the runway while landing in heavy rains at Kozhikode airport in Kerala, and slid into a deep gorge, splitting into two.

At least 18 people, including the pilots were killed, while 149 others are under treatment at various hospitals in Malappuram and Kozhikode districts.

Its flight data recorder and cockpit voice recorder have been recovered from the crash site.

"Reasons for the mishap are being investigated," said India's Minister of Civil Aviation, Hardeep Singh Puri.

My heart goes out to the families & friends of the 18 people who lost their lives in the air accident involving @FlyWithIX Flight IX-1344 in Kozhikode last evening & offer my heartfelt condolences.

Reasons for the mishap are being investigated. pic.twitter.com/awEGpU9EmK

The commander of the flight, Deepak Vasant Sathe was a decorated former Indian Air Force officer, the airline said in its accident bulletin.

Sathe’s co-pilot, Akhilesh Kumar, was also killed in the incident.