Deaths in Norway attack not caused by bow and arrow, say police 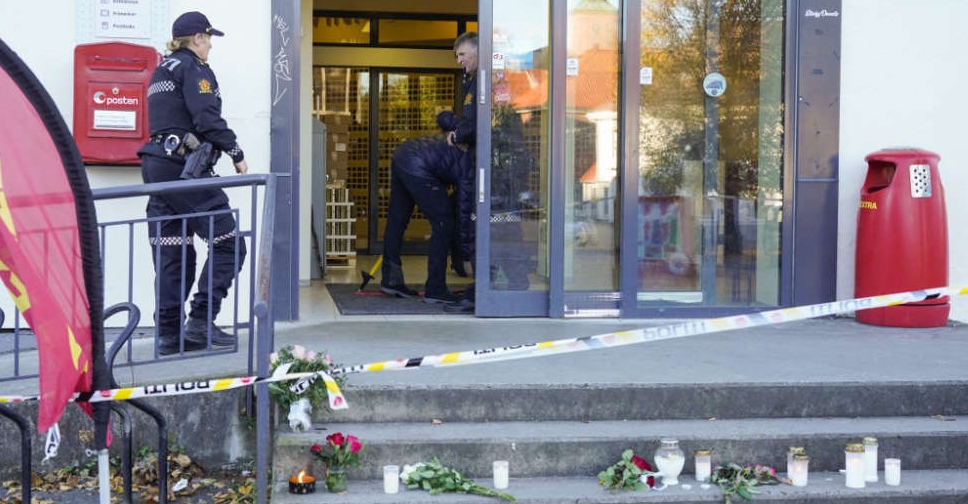 Five people killed in a small Norwegian town last week were all stabbed to death and not shot with a bow and arrows as initially suspected, police said on Monday.

Four women and one man, aged between 52 and 78-years-old, were killed in the October 13 attacks in Kongsberg, a town about 70 km (40 miles) west of the capital Oslo.

Three people were also injured, including an off-duty police officer who was shot with a bow and arrow in the early phase of the 35-minute rampage.

But the assailant then appeared to have discarded this weapon, investigators said.

He declined to say whether these were knives or larger weapons.

"Some were killed inside their own homes, others out in public," Omholt said.

Last Wednesday, police had said a man "armed with" a bow and arrow had committed the killings.

They later added that other weapons were also involved. Omholt did not say why it had taken six days to clarify what weapon was used.

The sole suspect in the case, named by police last week as Espen Andersen Braathen, 37, is believed by investigators to be mentally ill and is currently held in a locked psychiatric facility.

The death toll was the worst of any attack in Norway since 2011 when far-right extremist Anders Behring Breivik killed 77 people, most of them teenagers at a youth camp.