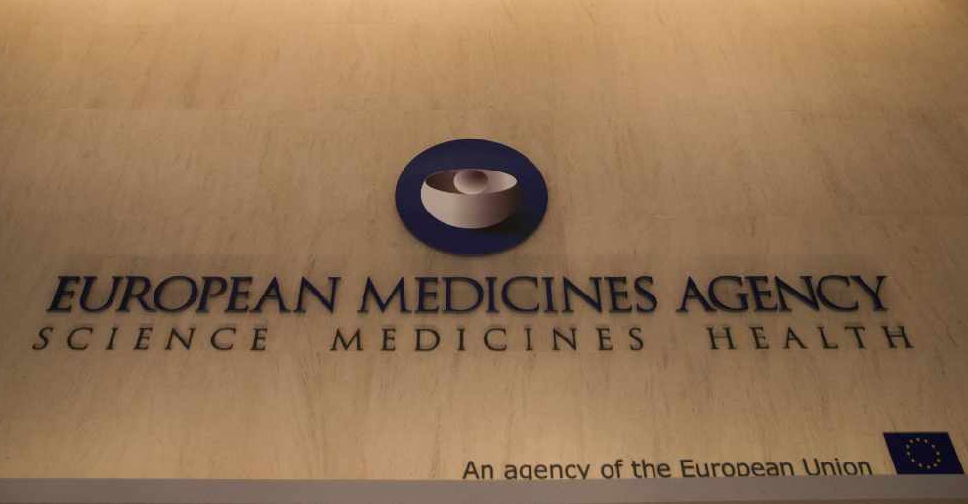 Europe's drug regulator said on Monday it was evaluating the use of the Pfizer-BioNTech COVID-19 vaccine in children as young as five, while also taking steps to aid an increase in production and boost the shot's reach.

The European Medicines Agency said it would review data, including results from an ongoing study, for the vaccine - known as Comirnaty.

It has already been authorised for use in those 12 years of age and older in the European Union and the United States.

The two-shot vaccine, based on new mRNA technology, was found to induce a strong immune response in five- to 11-year- olds in a clinical trial of 2,268 participants, the drugmakers said last month.

While children are less susceptible to severe COVID-19, they can spread the coronavirus to others, including those more at risk of severe illness.

Alongside vaccinating children, regulators and drugmakers are also considering booster doses for the vulnerable, underscoring the need to increase production and extend access to protection from the virus to as many people as possible.

The EMA also said on Monday it had approved two more manufacturing sites for producing the vaccine in the Italian cities of Monza and Anagni, while also giving the green light to a ready-to-use formulation of Comirnaty.

The sites would produce up to 85 million additional doses to supply the European Union in 2021, the regulator said.

Pfizer and BioNTech are the biggest supplier of COVID-19 vaccines to the bloc.

The drugmakers' new approved formulation that does not require dilution would also allow for longer storage and easier transportation at regulator refrigerator temperatures of 2°C to 8°C.

In a statement, BioNTech said the new formulation for individuals 12 years and older will be available in a phased rollout starting in early 2022.