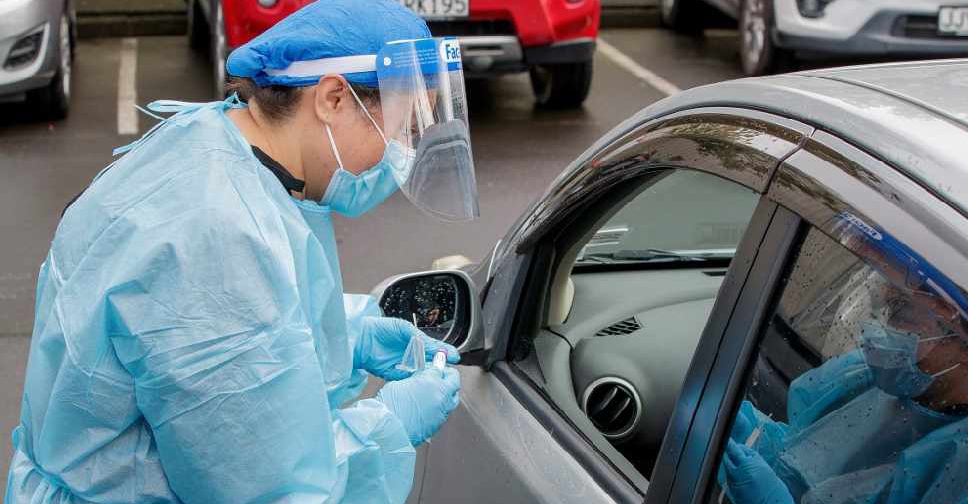 New Zealand officials were scrambling to trace the source of an outbreak of the coronavirus, reporting 13 new cases on Thursday.

It takes the total number of active cases in the country to 36.

Prime Minister Jacinda Ardern has swiftly reimposed tight movement restrictions in Auckland and social distancing measures across the rest of the country, echoing her early response to the pandemic.

The discovery of four infected family members in Auckland two days ago shocked a country that had not recorded a case of COVID-19 for more than three months.

However, doubts over the origin of the latest cases have raised some questions about that strategy. Officials reported on Thursday that three more people at a refrigerator storage facility, where one of the family members worked, had tested positive.

Director-General of Health Ashley Bloomfield said health officials were getting "closer every hour" to finding the patient zero of the outbreak.

He raised the possibility on Wednesday that the virus had arrived in New Zealand via freight, given one of the infected family members works in a cool store that takes imported frozen goods from overseas.