HIT967
Back To Back Music
Mindathathenthe
Vishnulokam
Listen To HIT967 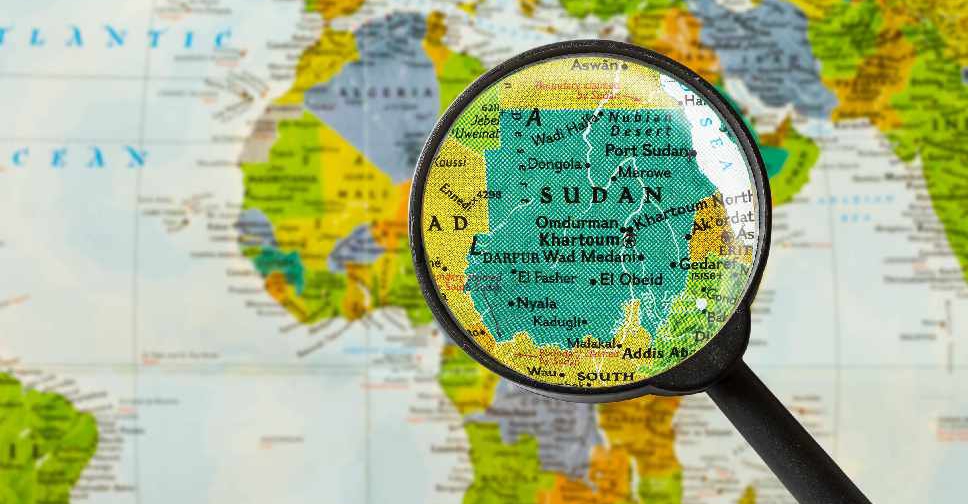 Sudan has beefed up security in Red Sea state and imposed a curfew in its main sea gateway of Port Sudan after 32 people died in recent tribal clashes.

Local media reports and activists on social media said the clashes broke out between the Beni Amer and Nuba tribes which have a history of mutual violence.

Representatives of the two tribes signed a reconciliation deal in September last year after deadly clashes.

The government had deployed more security forces to the state to impose "the prestige of the state and the rule of law, and to strengthen security and stability," the interior ministry said.

The security measures had helped to stabilise the situation and led to "a cautious calm," it added. Port Sudan is also used by South Sudan to export oil.

Prime Minster Abdalla Hamdok said in an earlier statement he had held several meetings during the past week with community and political leaders from eastern Sudan to address "the political, security and violence situation" in the region.

Hamdok is leading a transitional civilian government under a three-year power-sharing deal with the military.