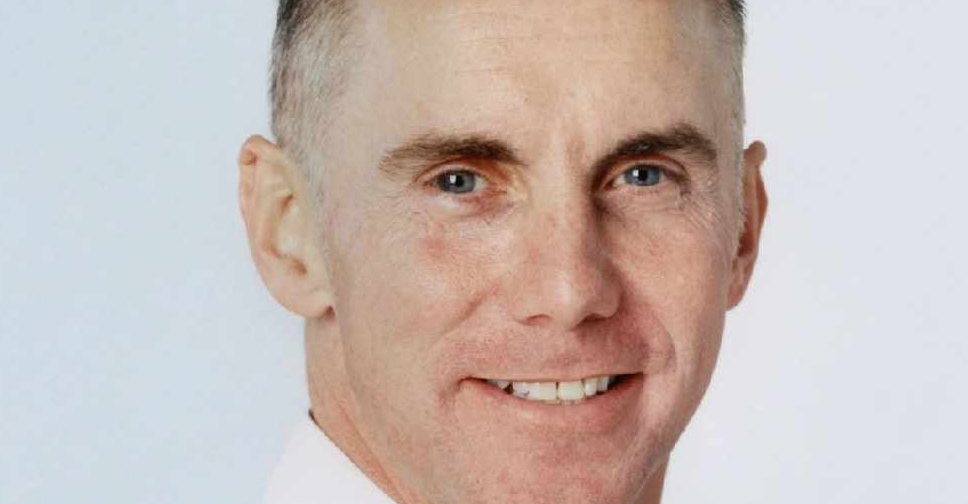 "The Rhodes family are deeply saddened to announce the passing of beloved husband, father and brother, Gary Rhodes OBE," a statement from the family read.

He passed away on Tuesday, November 26, "with his wife Jennie by his side".

Grosvenor House Dubai and Le Royal Meridien Beach Resort and Spa, where Rhodes had restaurants, released a statement saying they were "devastated" by the news.

"Not only has the industry lost a true culinary legend, we have also lost an inspirational human being and a very dear friend," their statement read.

Rhodes presented TV shows including MasterChef, MasterChef USA, and his own series, Rhodes Around Britain. He has his own line of cookware and bread mixes and four restaurants.