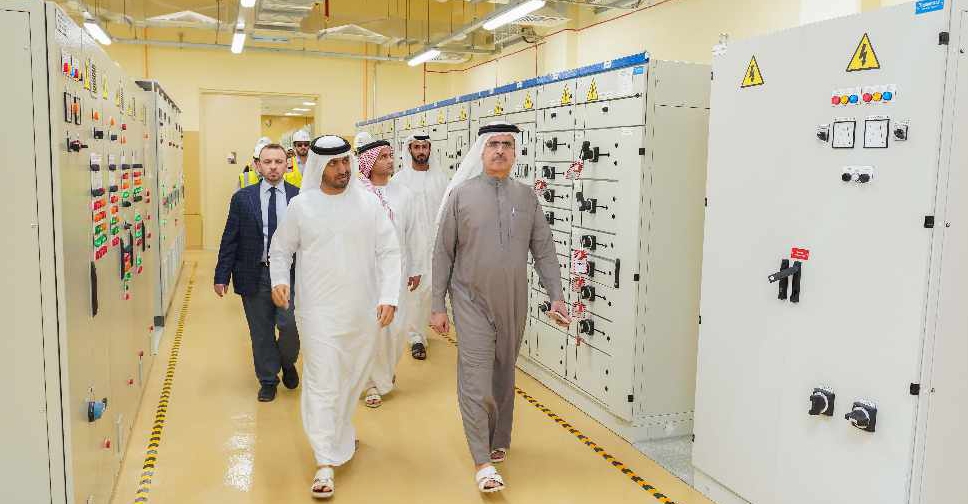 The emirate will then be on its way to having the lowest carbon footprint in the world by 2050.

Once the 800 MW third phase of the Mohammed bin Rashid Al Maktoum Solar Park opens in April, Dubai will house the largest single site solar park in the world, according to the Dubai Electricity and Water Authority, DEWA.

The announcement was made following a site visit by Saeed Mohammed Al Tayer, DEWA Managing Director and CEO.

The solar park will have a planned capacity of 5,000 MW by 2030 with investments of AED50 billion.

DEWA is building the 800MW photovoltaic third phase of the solar park in three stages, in partnership with a consortium led by Abu Dhabi Future Energy Company, Masdar, and EDF Group, through its subsidiary EDF Énergies Nouvelles.

DEWA's ambitious solar energy plans will enable the company to achieve the objectives of the Dubai Clean Energy Strategy 2050, to produce 75 percent of Dubai's total power output from clean energy, and make Dubai the city with the lowest carbon footprint in the world by 2050.