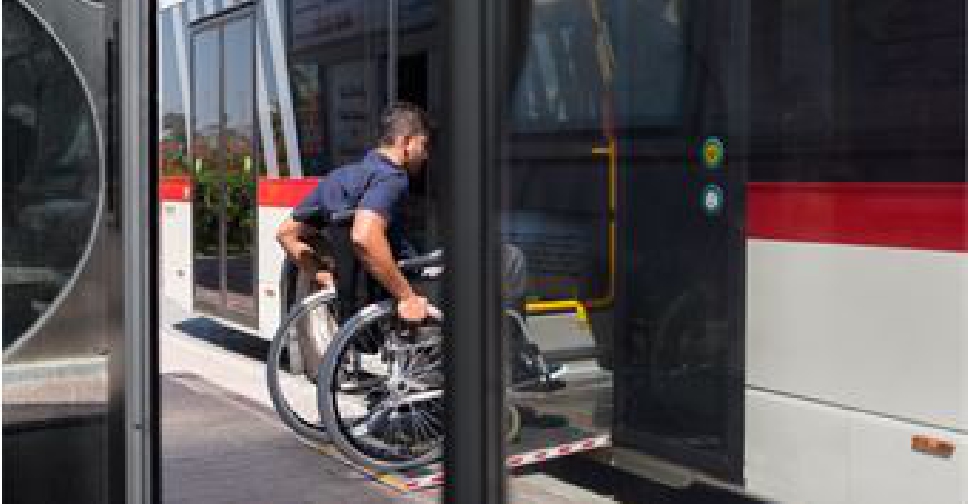 Phase One of retrofitting their facilities and services to make them easier for people of determination to use is complete.

The move is in line with "My Community... A City for Everyone," an initiative launched by His Highness Sheikh Hamdan bin Mohammed bin Rashid Al Maktoum, Dubai Crown Prince and Chairman of the Executive Council, calling for transforming Dubai into a people of determination-friendly city by 2020.

Phase I of the project covered RTA’s Head Office as well as Customers Happiness Centres at Umm Ramool, Deira, Barsha and Al Awir.

RTA provided Braille signage in addition to toilets and counters adapted for people with mobility challenges.

It also provided audio enhancements involving the use of microphones at the reception desks to communicate with people with hearing impairments and docking stations for charging electric wheelchairs at bus stations of Jebel Ali, Deira, Hatta and Al-Qusais to serve the people of determination.

According to statistics from the Ministry of Community Development, there are 4996 people of determination in Dubai comprising 3344 men and 1652 women

The project aims to create a better working environment for 28 people of determination employed by RTA.

It's also expected to boost tourism by providing services that ease the mobility of tourists who fall into the category of people of determination.