HIT967
Back To Back Music
Boat Song
Agam
Listen To HIT967

Family rescued in Dubai as yacht breaks down at sea 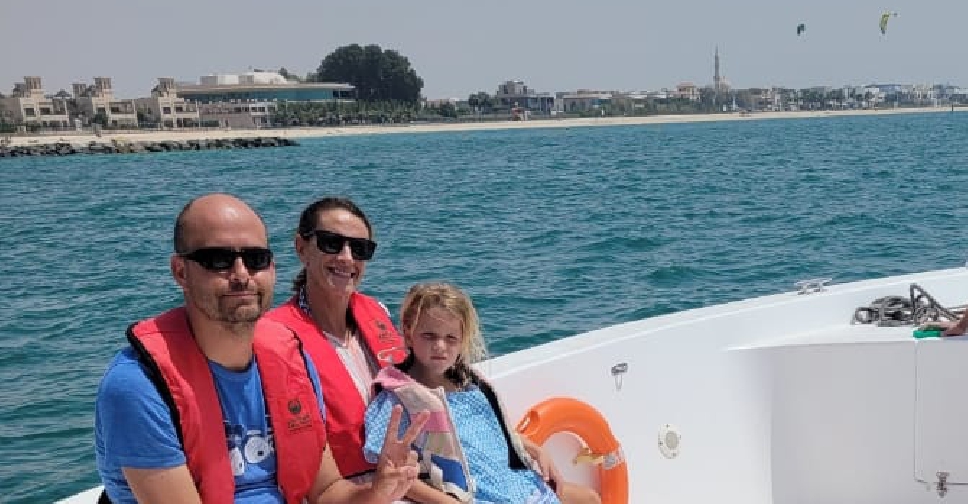 A Spanish family has been rescued by Dubai Police after their yacht broke down at sea.

They sent a distress call after the vessel suffered a technical glitch near a rock breaker in Jumeirah.

The maritime rescue patrols' quick response prevented the yacht from drifting and colliding into the rock breaker despite the strong currents and high waves.

"Our teams transferred the family to a rescue boat and provided with life jackets before they were taken to safety ashore," said Lieutenant Colonel Ali Abdullah Al Naqbi, Head of the Maritime Rescue Department at the Ports Police Station.

"We then towed the broken-down yacht out of the sea onto the port," he added.

The six-member family thanked Dubai Police for their quick intervention and in reaching the location in less than five minutes.

The police have urged boat owners to use the 'Sail Safely' service on the Dubai Police app, which tracks sea journeys, identifies hazards, sends distress messages and helps with rapid emergency responses.