Rocket with UAE satellite gets lost after liftoff 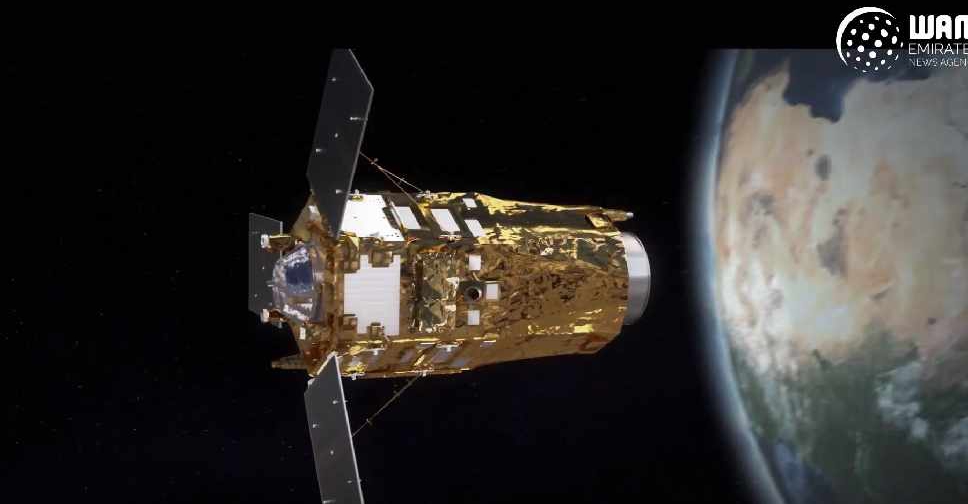 A rocket carrying a UAE satellite has been lost shortly after liftoff.

"On behalf of Arianespace, I wish to express our deepest apologies to our customers for the loss of their payload," said Luce Fabreguettes, Arianespace's executive vice president of missions, operations and purchasing.

"About two minutes after liftoff, around the Z23 (second stage) ignition, a major anomaly occurred, resulting in the loss of the mission."

According to reports, the rocket and accompanying satellite crashed into the Atlantic Ocean north of the space centre.

Falcon Eye 1 had twice seen its take-off delayed from the French Guiana Space Centre due to bad weather.

It was initially due to launch on Saturday, July 6, but high winds led to it being rescheduled for Monday, July 8, when poor conditions caused another postponement.

The satellite featured an advanced imaging system that was supposed to send high-resolution pictures back to earth for the next 10 years.