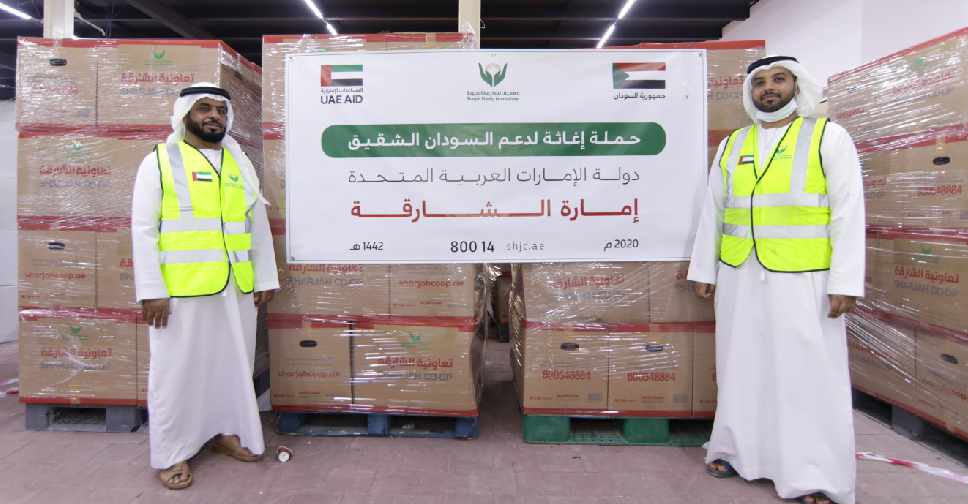 Sharjah has launched the second phase of its relief effort to Sudan, sending 28 tons of food, clothes, tents and medicine.

It's being coordinated with the UAE embassy in Khartoum and Sharjah Charity International (SCI).

Aid was delivered to 10,000 people during the first phase of the operation.

The additional supplies are being sent to help victims of the flooding.

Scores of people have been killed and hundreds of thousands remain displaced.

The Sudanese government has declared a three-month state of emergency.

The floods have affected almost one-third of cultivated land and about three million people from agricultural households, according to the latest figures from the UN Food and Agriculture Organisation.

Al Zari also said that the Sudanese people have expressed their thanks and underlined the role of the UAE in helping those affected by disasters.