HIT967
Back To Back Music
Neeraaduvaan
Kj Yesudas
Listen To HIT967 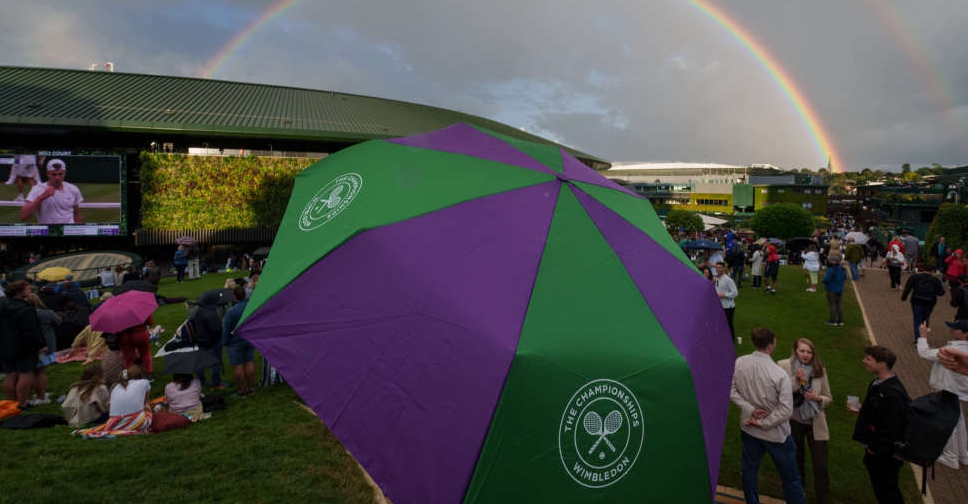 Novak Djokovic clinically disposed of fellow Serb Miomir Kecmanovic as he continued his relentless pursuit of a fourth successive Wimbledon title with a 6-0 6-3 6-4 victory on Friday.

The top seed was unplayable in the opening set of his third-round match on Centre Court, taking it in 24 minutes.

Kecmanovic, seeded 25, received the biggest cheer of the day when he finally got on the scoreboard after 35 minutes by taking a long service game.

But Djokovic was streets ahead of his 22-year-old rival as he reached the last 16 at Wimbledon for the 14th time to set up a clash with Dutch wildcard Tim van Rijthoven.

In the women's third round, Tunisian third seed Ons Jabeur produced an impressive display to brush aside unseeded Diane Parry of France 6-2 6-3.

Elsewhere, Belgian Elise Mertens recovered from 3-5 down in the second set to knock out 2018 champion Angelique Kerber 6-4 7-5.

The 24th seed will face Ons Jabeur in the fourth round.

Briton Heather Watson prevailed over Slovenia's Kaja Juvan 7-6(6) 6-2 to reach the last 16 at Wimbledon for the first time.