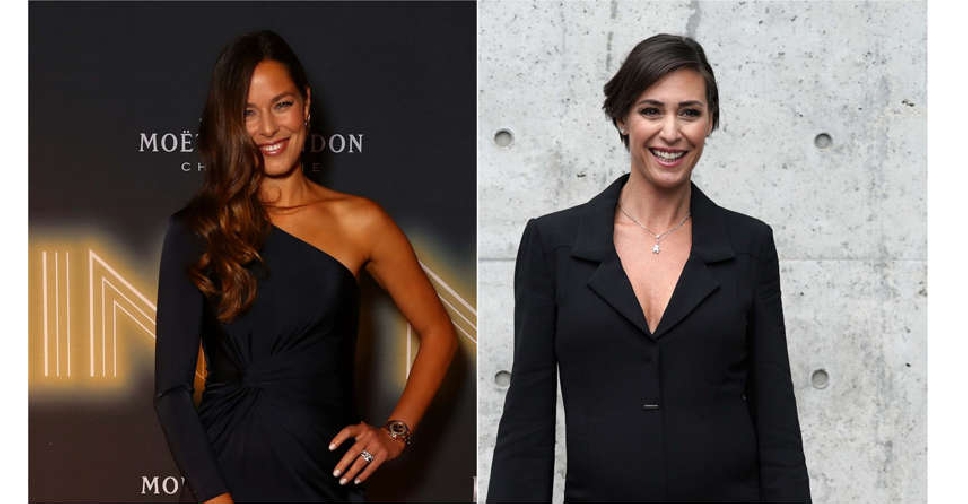 Serbian Ana Ivanovic, Italy's Flavia Pennetta and Spaniards Carlos Moya and Juan Carlos Ferrero headlined the list of six nominees up for induction into the International Tennis Hall of Fame.

The quartet was announced as nominees for the Class of 2022 along with former doubles players Cara Black of Zimbabwe and Lisa Raymond of the United States, the Newport, Rhode Island-based Hall of Fame said on Thursday.

Former world number one Ivanovic, who counts the 2008 French Open among her 15 career titles, spent 91 weeks inside the top five in the rankings.

Pennetta lifted the US Open trophy in 2015 after beating compatriot Roberta Vinci in the first all-Italian final and won an additional 10 singles titles during a career in which she reached a career-high six in the rankings.

Pennetta also won a doubles crown at the Australian Open and was a key member of the Italian teams that won four titles at the since-renamed Fed Cup.

Moya, who counts the 1998 French Open among his 20 career titles, is a former world number one and was a member of the victorious 2004 Spanish Davis Cup team.

Ferrero captured his lone career Grand Slam title at the 2003 French Open a year after losing in the final at Roland Garros.

His solid form in 2003, which included a run to the US Open final, propelled him to the top of the rankings.

In 2000, Ferrero struck the passing shot that clinched the last and decisive point for the first Spanish Davis Cup championship team.

The Class of 2022, determined by a combination of votes by fans, journalists, historians and existing Hall of Famers, will be announced early next year.