HIT967
Back To Back Music
Ee Mizhi
Indrajith
Listen To HIT967 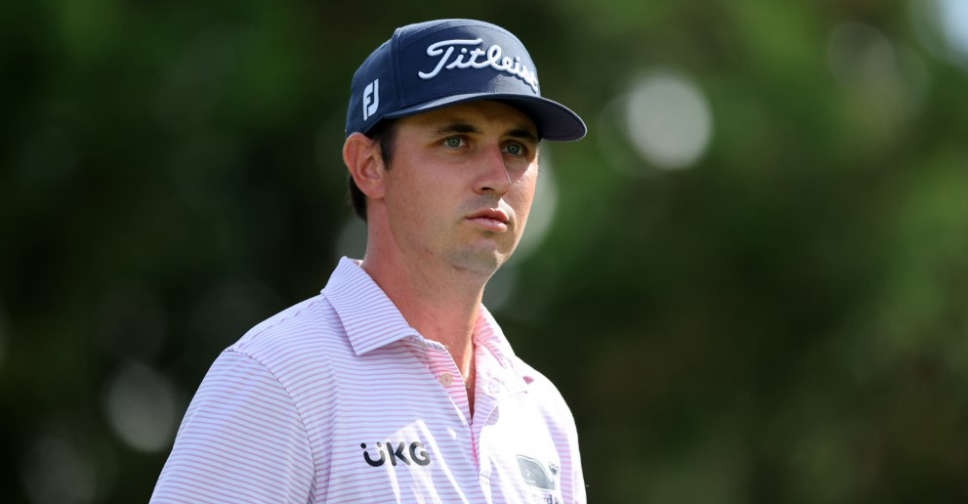 J.T. Poston used an eagle and seven birdies to fire a 9-under-par 62 on Thursday and take the first-round lead at the John Deere Classic at TPC Deere Run in Silvis, Illinois.

Poston holds a two-shot lead over Canada's Michael Gligic, who shot a career-low 64 to get to 7 under. Vaughn Taylor and PGA Tour rookie Christopher Gotterup are tied for third at 6-under 65.

It was Poston's second straight week shooting a 62, his career low, to open a tournament. He also shared the first-round lead at last week's Travelers Championship before eventually tying for second. However, Poston is still looking for his first win on tour since August 2019.

Poston started his bogey-free round on the back nine and made five birdies over his first 10 holes, including three straight at Nos. 17, 18 and 1.

He already had the lead when he stepped to the tee at the par-5 second hole. After reaching the green in two shots, he drained a 26-foot putt for eagle.

If that weren't enough, he escaped some trouble at the par-4 fourth by holing out from a bunker for another birdie.

Gligic, ranked No. 508 in the Official World Golf Ranking, rang up seven birdies without a bogey, including three straight at Nos. 7-9. He has just one top-10 finish in his PGA Tour career.

Ricky Barnes, Denny McCarthy, Chris Naegel and South Africa's Dylan Frittelli were tied for fifth after rounds of 5-under 66. U.S. Ryder Cup captain and two-time major winner Zach Johnson opened with a 2-under 69. Defending champion Lucas Glover had a 3-over 74.

Former world No. 1 Jason Day of Australia withdrew before the first round due to a back injury.