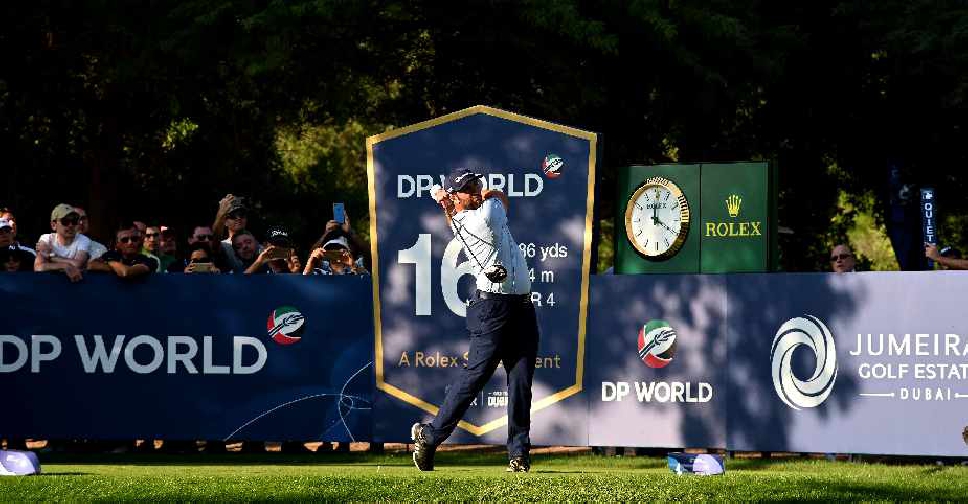 The PGA Tour and DP World Tour on Tuesday announced a 13-year joint venture partnership to combat the ongoing threat posed by the LIV Golf Invitational Series that has already poached a handful of high-profile golfers.

As part of the partnership, which runs through 2035 and was announced as the opening news conference at LIV's first U.S.-based event was beginning in Portland, the PGA Tour will increase its stake in European Tour Productions to 40 per cent from 15 per cent

Beginning in 2023, the top 10 players in the DP World Tour's rankings, in addition to those already exempt, will receive PGA Tour cards for the following season.

The DP World Tour will also guarantee growth in annual prize funds to its membership for the next five years.

"Today's announcement should serve as further evidence that the ecosystem of professional golf continues to innovate and thrive."

Monahan added that their work is not yet done and promised a "lot more exciting news" in the months ahead.

While no additional co-sanctioned events were announced as part of the pact, which builds on the success of the existing strategic alliance between the two Tours that was unveiled in 2020, the circuits will still coordinate a worldwide schedule.

Pelley called the partnership a natural extension of what the tours have been doing in recent years but acknowledged it was fast-tracked given the threat posed by LIV Golf.

"While this closer collaboration between our tours was always in the roadmap of our strategic alliance, it's pretty obvious to say the current situation in golf has significantly accelerated that process," said Pelley.

Among those who have joined LIV, where each person in a 48-player, no-cut event is guaranteed a payday, are World Golf Hall of Famer Phil Mickelson and fellow major winners Dustin Johnson, Bryson DeChambeau, Brooks Koepka and Sergio Garcia.

The field in Portland this week includes nine of the last 21 major winners, four former world number one players and nearly half of its competitors are currently ranked in the top 100.

LIV Golf is bankrolled by Saudi Arabia's Public Investment Fund and has lured several recognisable names with a $255 million purse spread over eight events this year.

The PGA Tour, in a decision released moments after play in the lucrative breakaway series began outside London three weeks ago, suspended members who played the LIV event and said anyone else who makes the jump will face the same fate.

The DP World Tour has also suspended members who played the LIV event from three upcoming tournaments and fined them $121,850 each. The circuit also said participation in a further conflicting tournament without the required release may incur further sanctions.