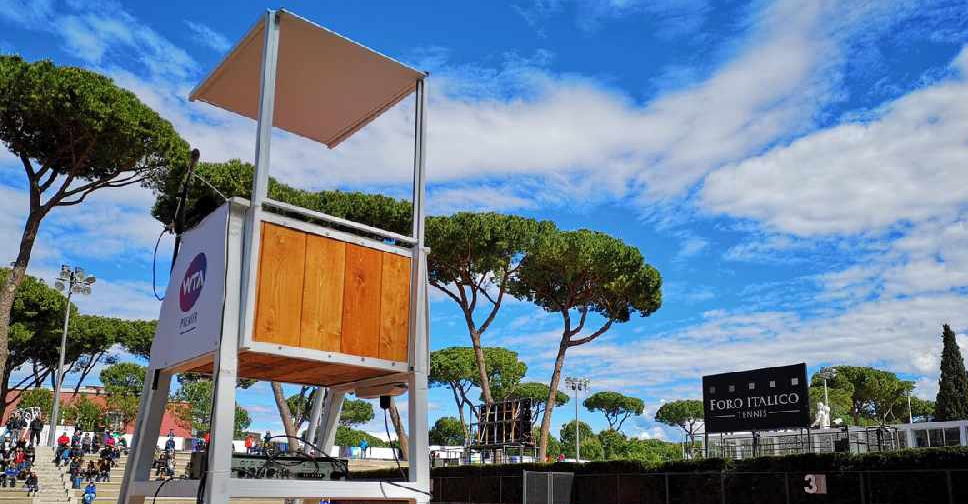 Two-time women's champion Elina Svitolina has crashed out of the Italian Open, while a knee injury has forced Serena Williams to pull out of the tournament.

Fifth seed Svitolina lost 6-4,1-6, 7-5 against Victoria Azarenka in the second round, while Serena announced her withdrawal just before her match against older sister Venus.

In the men's competition, world no. 5 Alexander Zverev suffered a shock 7-5, 7-5 defeat to Italian wildcard Matteo Berrettini, while Belgian David Goffin rallied from a set down to beat Stan Wawrinka 4-6, 6-0, 6-2.