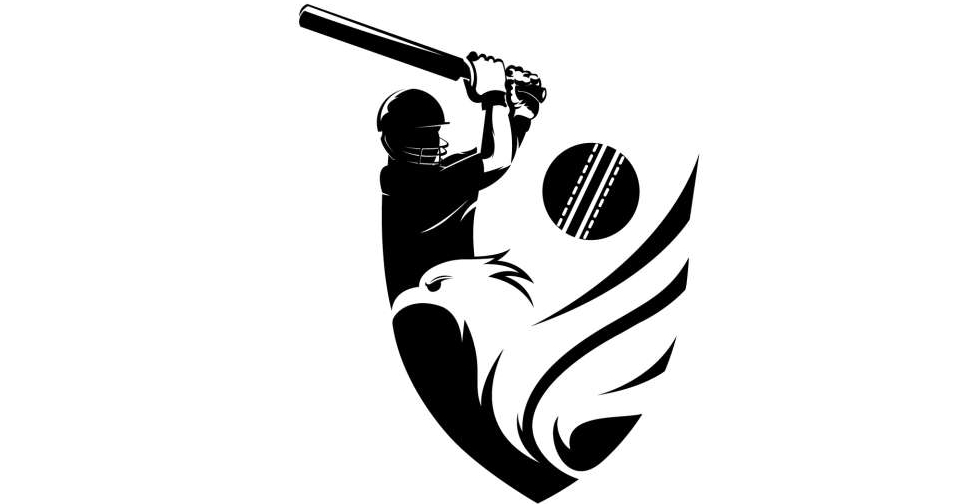 A strong roster of international players have signed on to dazzle fans in the inaugural edition of the UAE’s International League T20 (ILT20).

The line up includes some of the biggest names in global Twenty20 cricket from England, the West Indies, Australia, South Africa, New Zealand, Sri Lanka, Afghanistan, Zimbabwe and Ireland, as well as from various leading ICC Associate Nations.

Further international players will be announced by the league later this week, and then the process to sign the four UAE players for each team will commence.

Making its debut in January (2023), the ILT20, which has received multi-year ICC approval, will be played in a 34-match format across the UAE’s world-class cricket facilities in Dubai, Abu Dhabi and Sharjah.

Each team will consist of 18 players including four UAE players and two other players from ICC Associate countries.

"Over the past weeks, ILT20’s six franchises have started discussions and engaged with players, and players’ agents, to exercise their ‘Direct Acquisition’ rights, and we are extremely delighted to be in a position today to announce the first set of players," said Khalid Al Zarooni, Chairman UAE ILT20 League.

"UAE’s International League T20, the #ILT20, has today announced a stunning line-up of the game’s super-stars have signed-on to participate in the Inaugural event"