US and allies call for Russia, Belarus sports federation suspension 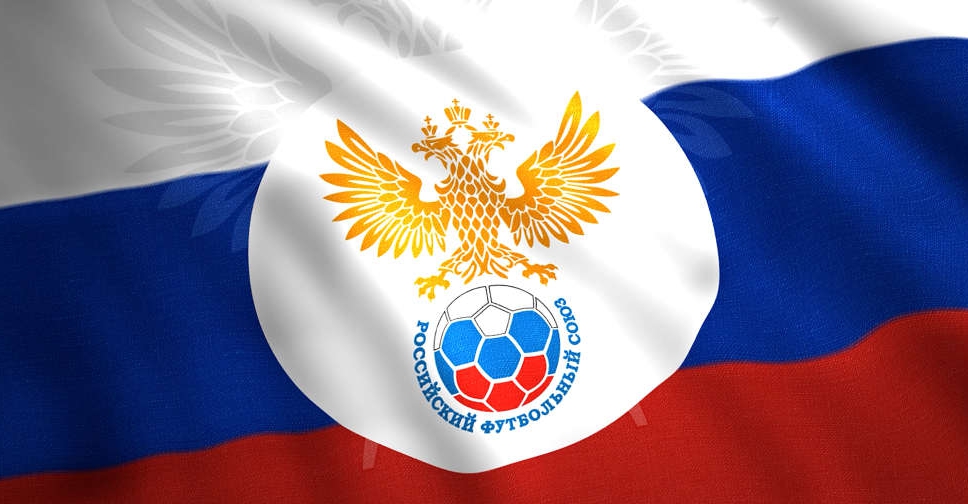 The United States and a range of allies have called for Russian and Belarusian national governing bodies of sports to be suspended from international sport federations, due to Russia's invasion of Ukraine.

Sports organizations should also consider suspending the broadcasting of competitions into Russia and Belarus, according to the joint statement released by the U.S. State Department on Tuesday.

Other signatories included Australia, Britain, Canada, France, Germany, Japan and South Korea. China, India and states in Latin America and Africa were among notable countries that were not listed as signatories.

The joint statement said that in cases where sports organizations permit athletes from Russia and Belarus to compete, it should be made clear that they are not representing the Russian or Belarusian states. The use of official Russian and Belarusian flags, emblems and anthems should be prohibited.

In March, Washington and its partners had said Russia and Belarus should not be permitted to host, bid for or be awarded any international sporting events.

Since Russia's invasion of Ukraine, a number of sporting bodies have banned athletes representing Russia. FIFA and UEFA suspended Russia's national teams and clubs from international football days after the February 24 invasion began.

Moscow calls its action in Ukraine a "special military operation." Alexander Lukashenko, the president of Belarus, said on Sunday the ex-Soviet state stood fully behind Russia in its military drive in Ukraine as part of its longstanding commitment to a "union state" with Moscow.