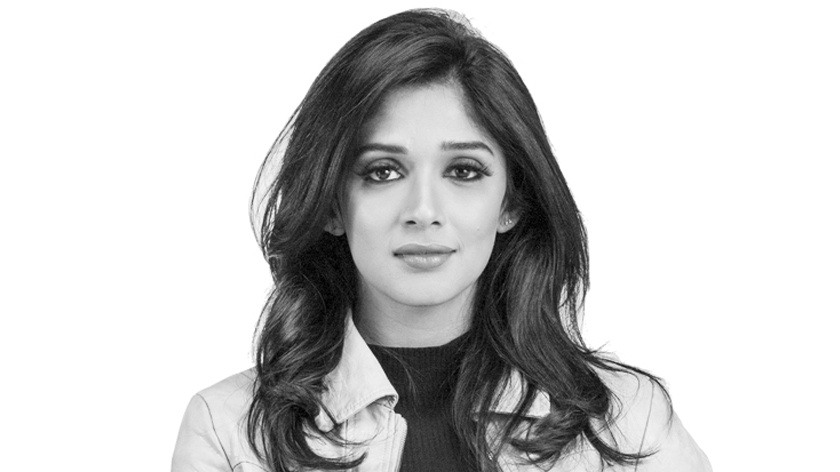 Won the Best Asian RJ Award at the Masala Awards 2012, Won many radio personality Awards, Was presented with the Woman of the Year Award by RAK Malayalee Women’s Association.

Won the best debut actress award by Asiavision in 2013

Dreams: To head an organization that works for the welfare of the old and needy. Some thing more meaningful than an old age home.

Passion: To live on the edge and live life to the fullest.