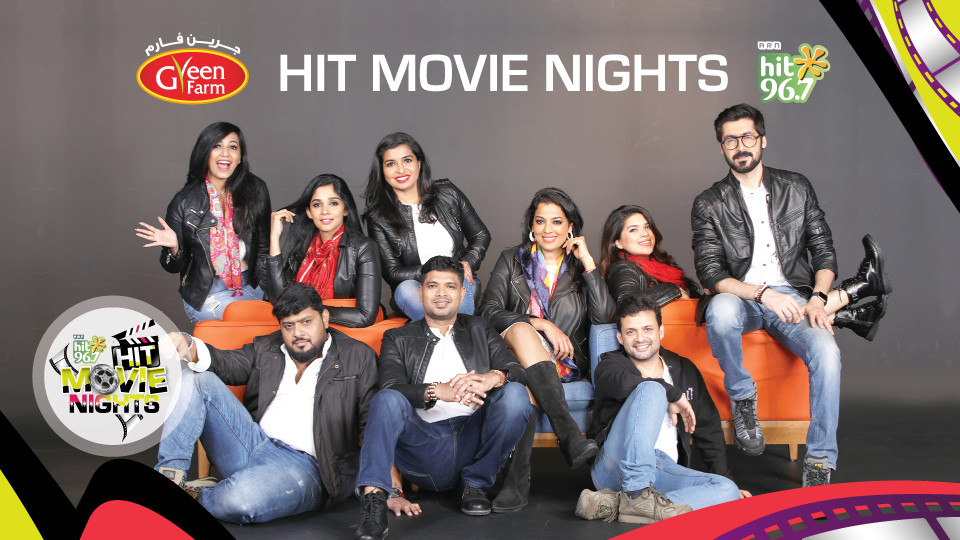 Trance is an upcoming Malayalam film directed and produced by Anwar Rasheed and written by Vincent Vadakkan. It features Fahadh Faasil in the lead role, playing five stages of his character's life, along with an ensemble supporting cast of Nazriya Nazim, Soubin Shahir, Vinayakan and Gautham Menon. Amal Neerad was the cinematographer, while newcomer Jackson Vijayan composed the songs for the film. Resul Pookkutty was the sound designer.

REGISTER BELOW TO WIN INVITES