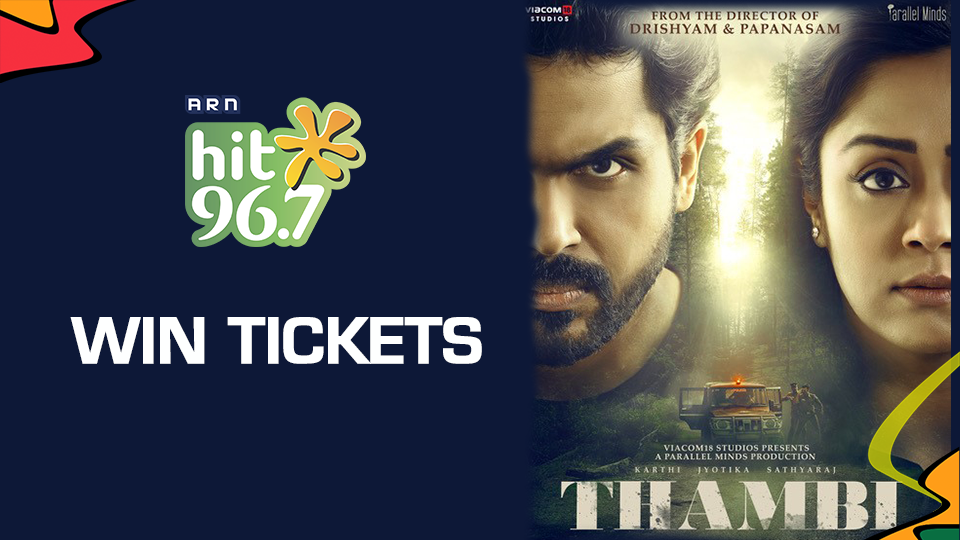 Starring Karthi, Jyothika and Sathyaraj in the lead roles. The film has been produced by Viacom 18 along with Parallel Mind Productions.

Thambi revolves around a brother and sister who get separated and reunite years later when the brother has grown to be a criminal.

Register below to win tickets. 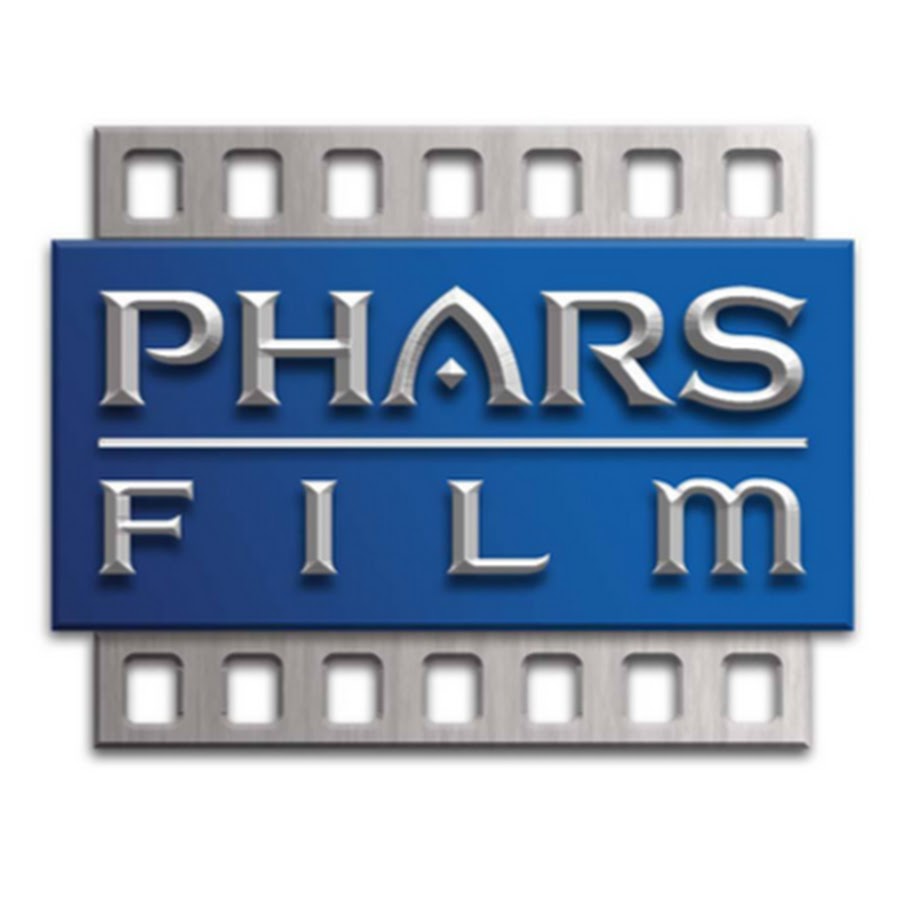